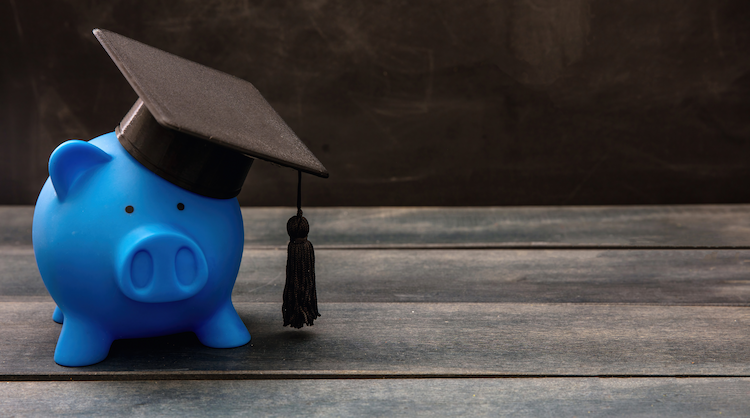 The U.S. Supreme Court has agreed to consider two cases challenging the Biden Administration’s student loan forgiveness plan. The key issues in the cases are whether the challengers have standing and whether the Department of Education exceeded its authority in enacting the debt relief plan.

Facts of the Cases

The Biden Administration’s plan relies on the Higher Education Relief Opportunities for Students Act of 2003 (HEROES Act) to provide debt relief to federal student loan borrowers affected by the COVID-19 pandemic. The Department of Education intends to provide up to $20,000 in debt relief to Pell Grant recipients with loans held by the Department and up to $10,000 in debt relief to non-Pell Grant recipients. Borrowers are eligible for this relief if their individual income was less than $125,000 or $250,000 for households in 2020 or 2021.

The first case, Biden v. Nebraska, involves a legal challenge by six states. The States contend that the student loan debt relief plan contravenes the separation of powers and violates the Administrative Procedure Act because it exceeds the Secretary of Education’s authority and is arbitrary and capricious. The district court denied the States’ motion for a preliminary injunction and dismissed the case for lack of jurisdiction after determining none of the States had standing to bring the lawsuit. However, the Eighth Circuit Court of Appeals reversed and enjoined the debt relief plan.

While the Court declined to stay the injunction while the legal proceedings play out, it did agree to fast-track the appeal. The justices have agreed to consider the following questions: “(1) Whether six states have Article III standing to challenge the Department of Education’s student-debt relief plan; and (2) whether the plan exceeds the secretary of education’s statutory authority or is arbitrary and capricious.”

The second case, Department of Education v. Brown, was brought by Myra Brown and Alexander Taylor, two student loan borrowers who contend that they have been unfairly excluded from the loan forgiveness plan. One of the borrowers is ineligible for forgivenessbecause her loans are held by commercial entities, while the other borrower is only eligible for $10,000 in relief rather than the $20,000 that would be forgiven if he had received a Pell Grant. The challengers also argue that the Department of Education did not follow the proper procedures in adopting the program, namely by failing to allow public comment.

On December 12, 2022, the Court agreed to expedite the legal challenge. The justices asked the parties to submit briefs on the following questions: “(1) Whether two student-loan borrowers have Article III standing to challenge the Department of Education’s student-debt relief plan; and (2) whether the department’s plan is statutorily authorized and was adopted in a procedurally proper manner.”

The Court is expected to hear oral arguments in the cases in late February or early March.In the meantime, the loan forgiveness program will remain on hold.