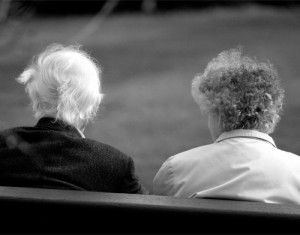 When M&G Polymers USA, LLC (M&G) purchased the Point Pleasant Polyester Plant in 2000, it entered into a CBA covering its union employees. Pursuant to the CBA, retirees, along with their surviving spouses and dependents, would “receive a full Company contribution towards the cost of [health care] benefits” and that such employee benefits would be provided “for the duration of [the] Agreement.” The agreement did not state whether the retiree health care benefits would extend beyond the expiration of the CBA.

Following the expiration of the CBA, M&G announced that it would require retirees to contribute to the cost of their health care benefits. Several retired employees sued M&G, claiming that the CBA created a vested right to continue receiving free health care benefits. On appeal and consistent with its precedent in International Union, United Auto, Aerospace, & Agricultural Implement Workers of Am. v. Yard-Man, Inc., 716, F.2d 1476 (6th Cir. 1983), the Sixth Circuit ruled in favor of the retirees.

According to the Court, to determine whether retiree health-care benefits survive the expiration of a collective bargaining agreement, courts should apply ordinary contract principles. The justices further concluded that the court should not presume that such benefits vest for life in the absence of an applicable CBA provision.

“Courts should not construe ambiguous writings to create lifetime promises,” Justice Clarence Thomas wrote on behalf of the unanimous Court. “Retiree health care benefits are not a form of deferred compensation,” he added.