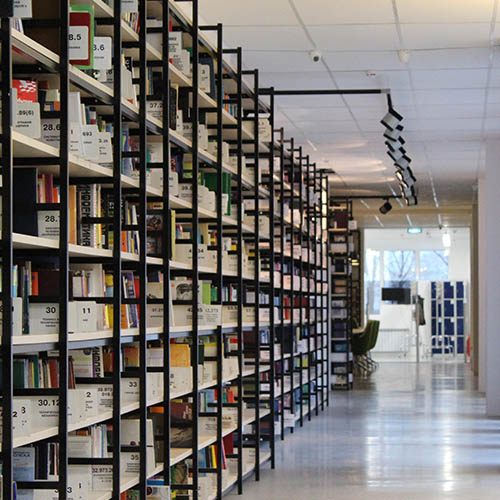 In Abood v. Detroit Board of Education, 431 U.S. 209 (1977), the U.S. Supreme Court held that the First Amendment to the U.S. Constitution does not prohibit governments from requiring non-union public employees to pay their “fair share” of dues for collective bargaining, contract administration, and grievance adjustment. The continued viability of the case will be considered during the current Term in Friedrichs v. California Teachers Association.

A Michigan statute authorizing union representation of local governmental employees authorized an “agency shop” arrangement, whereby every employee represented by a union, even though not a union member, must pay to the union, as a condition of employment, a service charge equal in amount to union dues. Several public teachers filed suit in Michigan state court against the Detroit Board of Education and the union that represented teachers employed by the Board, challenging the validity of the agency shop clause in a collective bargaining agreement between the Board and the union.

The teachers maintained that they were unwilling or had refused to pay union dues, that they opposed collective bargaining in the public sector, that the union was engaged in various political and other ideological activities that they did not approve and that were not collective bargaining activities. Their suit sought to have the agency shop clause declared invalid under state law and under the U.S. Constitution as a deprivation of their freedom of association protected by the First Amendment, as well as the Fourteenth Amendment.

The trial court dismissed the actions for failure to state a claim upon which relief could be granted. The Michigan Court of Appeals upheld the constitutionality of the agency shop clause. The court acknowledged that the expenditure of compulsory service charges to further “political purposes” unrelated to collective bargaining could violate the teachers’ First and Fourteenth Amendment rights, but since the complaints had failed to allege that they had notified the union as to those causes and candidates to which they objected, they were not entitled to restitution of any portion of the service charges.

The Court unanimously held that the agency shop clause was valid “[i]nsofar as the service charges are used to finance expenditures by the Union for collective bargaining, contract administration, and grievance adjustment purposes.” Justice Potter Stewart wrote on behalf of the Court.

The Court made a clear distinction between funds for the expression of political views and funds used to further the union’s duties as collective-bargaining representative. As Justice Stewart’s opinion explained:

We do not hold that a union cannot constitutionally spend funds for the expression of political views, on behalf of political candidates, or toward the advancement of other ideological causes not germane to its duties as collective bargaining representative. Rather, the Constitution requires only that such expenditures be financed from charges, dues, or assessments paid by employees who do not object to advancing those ideas and who are not coerced into doing so against their will by the threat of loss of governmental employment.