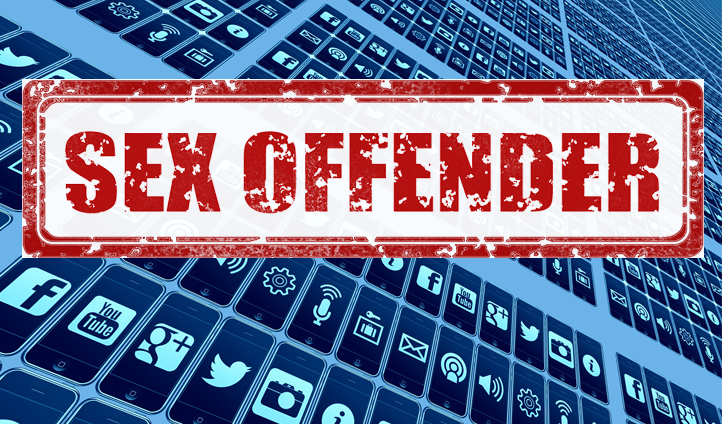 The U.S. Supreme Court recently added another controversial case to its docket. In Packingham v. North Carolina, the justices will consider the constitutionality of a state law banning sex offenders from accessing certain social media sites.

A North Carolina law, N.C. Gen. Stat. § 14-202.5, makes it a felony for any person on the state’s registry of former sex offenders to “access” a wide array of websites. The law specifically makes it a felony for persons on the state’s sex offender registry to “access a commercial social networking Web site where the sex offender knows that the site permits minor children to become members or to create or maintain personal Web pages on the commercial social networking Web site.” The law does not require the state to prove that the defendant had contact with (or gathered information about) a minor, intended to do so, or accessed a website for any illicit or improper purpose.

Petitioner Lester Packingham was prosecuted and convicted under the law for “accessing” Facebook.com in 2010. Packingham wrote the following post: “Man God is Good! How about I got so much favor they dismiss the ticket before court even started. No fine, No court costs, no nothing spent….Praise be to GOD, WOW! Thanks JESUS!” Packingham appealed his conviction on First Amendment grounds.

The North Carolina Supreme Court affirmed the petitioner’s conviction. In so ruling, the court held that Section 202.5 is “constitutional in all respects.”

The North Carolina Supreme Court applied intermediate scrutiny under United States v. O’Brien, concluding that the law should be analyzed as a “limitation on conduct,” rather than a speech restriction, because it prevented sex offenders from accessing social media sites.  Applying intermediate scrutiny, the court found that the statute has a legitimate purpose—protecting minors from harm—and is “content neutral,” in that it does not suppress expression based on its subject or viewpoint.

Over the objections of dissenters, the majority further held that Section 202.5 is “not substantially broader than necessary to achieve the government’s interest.” Registrants “are prohibited from accessing only those Web sites where they could actually gather information about minors to target” but are otherwise “free to use the Internet,” the majority explained.

On appeal, the U.S. Supreme Court agreed to consider the following question:

Whether, under this Court’s First Amendment precedents, such a law is permissible, both on its face and as applied to petitioner – who was convicted based on a Facebook “post” in which he celebrated dismissal of a traffic ticket, declaring “God is Good!”

The Court has not yet scheduled oral arguments in the case, although a decision is expected by the end of the Term in June.