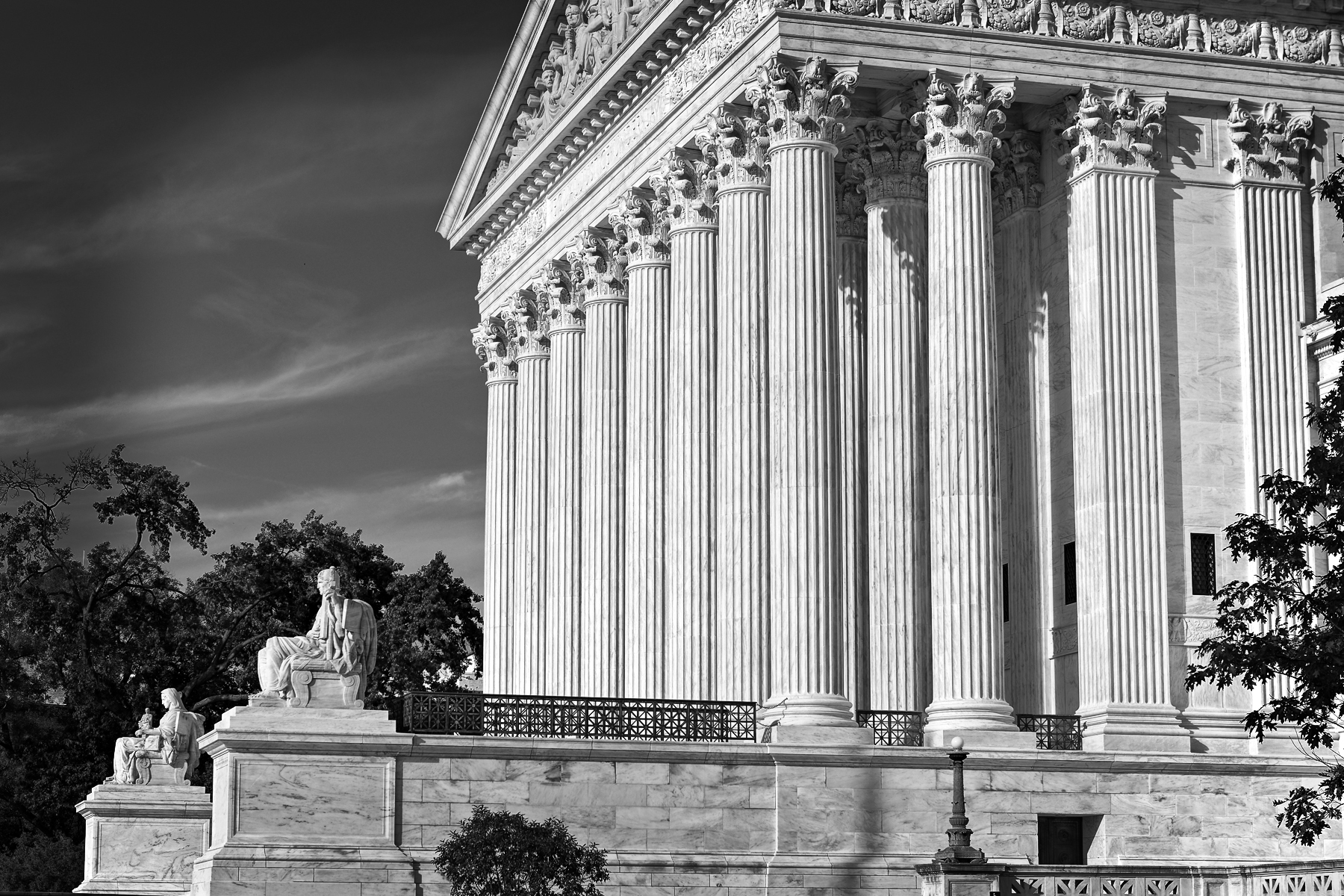 After taking a break for the Thanksgiving holiday, the U.S. Supreme Court heard oral arguments in three cases last week. The issues before the justices included the detention of illegal aliens, the death penalty, and sentencing guidelines.

Moore v. Texas: The justices delved back into the death penalty in the Texas capital punishment case. The case centers on how to determine if a defendant is so intellectually disabled that it would be unconstitutional to sentence him to death. The specific question before the Court is: “Whether it violates the Eighth Amendment and this Court’s decisions in Hall v. Florida, 134 S. Ct. 1986 (2014) and Atkins v. Virginia, 536 U.S. 304 (2002) to prohibit the use of current medical standards on intellectual disability, and require the use of outdated medical standards, in determining whether an individual may be executed.”

Beckles v. United States: In this case, the Supreme Court wrestled with the constitutionality of residual clauses in sentencing guidelines and how to apply with precedent established by Johnson v. United States. In the 2015 decision, the Court held that the “residual clause” of the Armed Career Criminals Act (ACCA) was unconstitutionally vague. In Beckles, the justices agreed to decide three questions: (1) Whether Johnson applies retroactively to collateral cases challenging federal sentences enhanced under the residual clause in United States Sentencing Guidelines (U.S.S.G.) § 4B1.2(a)(2) (defining “crime of violence”); (2) whether Johnson‘s constitutional holding applies to the residual clause in U.S.S.G. § 4B1.2(a)(2), thereby rendering challenges to sentences enhanced under it cognizable on collateral review; and (3) whether mere possession of a sawed-off shotgun, an offense listed as a “crime of violence” only in commentary to U.S.S.G. § 4B1.2, remains a “crime of violence” after Johnson.