SCOTUS Kicks Off January with Oral Arguments in Five Cases 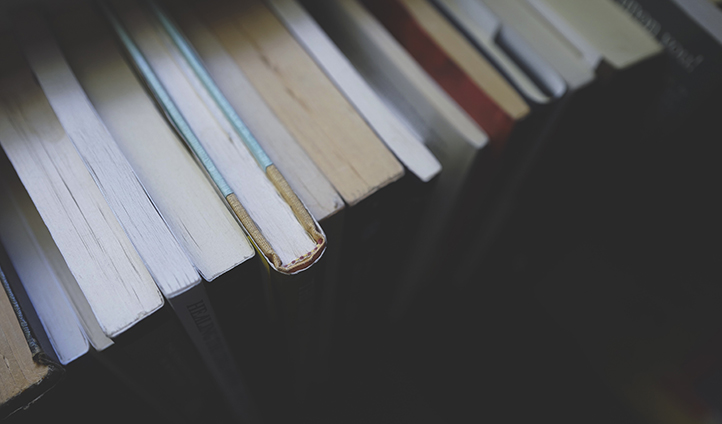 The U.S. Supreme Court kicked off the New Year with oral arguments in five cases. The issues before the justices ranged from tribal sovereignty to state laws regarding credit card payments. Below is a brief summary:

Nelson v. Colorado: Colorado is the only state in the country that does not automatically refund monetary penalties when a criminal conviction is reversed. Thus, the question before the Court is “whether Colorado’s requirement that defendants must prove their innocence by clear and convincing evidence to get their money back, after reversal of conviction of a crime entailing various monetary penalties, is consistent with due process.”

Lewis v. Clarke: The Supreme Court will further define issue of tribal sovereignty; this time in the context of a personal injury lawsuit. The specific question before the justices is “whether the sovereign immunity of an Indian tribe bars individual-capacity damages actions against tribal employees for torts committed within the scope of their employment.”

Expressions Hair Design v. Schneiderman: The case involves the legality of state laws that allow merchants to charge higher prices to consumers who pay with a credit card instead of cash. The laws, enacted in ten states, require the merchant to communicate that price difference as a cash “discount” and not as a credit-card “surcharge.” The justices will resolve a circuit split regarding whether the state laws unconstitutionally restrict speech conveying price information or simply regulate economic conduct.

Goodyear Tire & Rubber Co. v. Haeger: The case will impact the ability of courts to impose bad-faith discovery sanctions. In Int’l Union v. Bagwell, 512 U.S. 821 (1994), the Supreme Court ruled that sanctioned parties must be afforded the protections of criminal due process where sanctions are punitive, but not where they are compensatory. In this case, a divided Ninth Circuit affirmed a $2.7 million sanction award imposed under the court’s inherent powers to sanction bad-faith discovery conduct. The majority held that sanctions can be compensatory even if the specific amount of sanctions is not directly caused by the alleged misconduct. The question now before the Court is whether “a federal court is required to tailor compensatory civil sanctions imposed under inherent powers to harm directly caused by sanctionable misconduct when the court does not afford sanctioned parties the protections of criminal due process?”

Endrew F. v. Douglas County School District: The justices have been asked to clarify the requirements of the Individuals with Disabilities Education Act (IDEA), which provides federal funds to states that agree to offer a “free appropriate public education” (FAPE) to children with disabilities. The specific question the justices must decide is: “What is the level of educational benefit that school districts must confer on children with disabilities to provide them with the free appropriate public education guaranteed by the Individuals with Disabilities Education Act?”