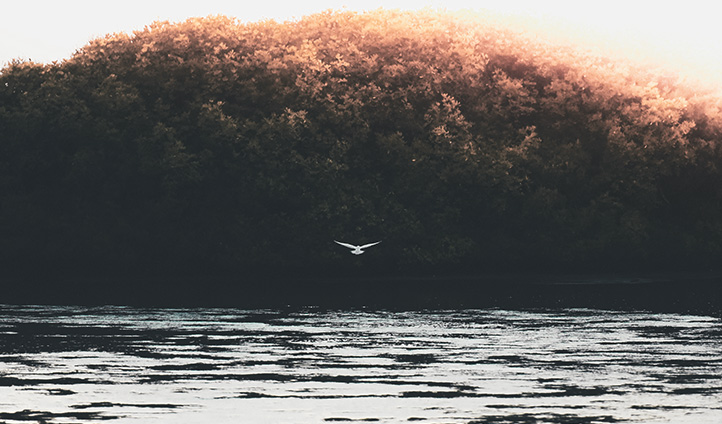 John Pickering served as chief justice of the New Hampshire Superior Court of Judicature and as a judge for the U.S. District Court for the District of New Hampshire. However, he is most remembered as the first federal officer to be impeached.

On February 10, 1795, President George Washington nominated Pickering to preside on the United States District Court for the District of New Hampshire He was confirmed by the U.S. Senate and assumed the office two months later. After five years on the bench, Pickering began to show signs of cognitive decline. In 1801, Judge Jeremiah Smith was asked to fulfill Pickering’s duties.

After years of poor health, Pickering had developed a reputation for “ravings, cursings, and crazed incoherences.” As part of his effort to remove Federalist judges from office, President Thomas Jefferson suggested that Pickering’s embarrassing conduct and alleged unlawful rulings amounted to an impeachable offense. Because Pickering refused to resign, Jefferson argued that impeachment was the only way to remove him from the bench.

Pickering was charged with mental instability and intoxication on the bench and impeached by the U.S. House of Representatives on March 2, 1803. The articles of impeachment stated, in part:

That whereas for the due, faithful, and impartial administration of justice, temperance and sobriety are essential qualities in the character of a judge, yet the said John Pickering, being a man of loose morals and intemperate habits, on the 11th and 12th days of November, in the year 1802, being then judge of the district court in and for the district of New Hampshire, did appear on the bench of the said court for the administration of justice in a state of total intoxication, produced by the free and intemperate use of intoxicating liquors…

Pickering was convicted by the U.S. Senate and removed from office on March 12, 1804. Pickering’s impeachment was controversial, in large part because the Constitution defines impeachable offenses as “treason, bribery, or other high crimes and misdemeanors.” While Pickering may have been unfit to serve as a federal judge, he had not committed any crime. Critics argued that if Pickering could be removed from federal office for his bizarre behavior, Congress could rely on impeachment to remove others for political reasons.