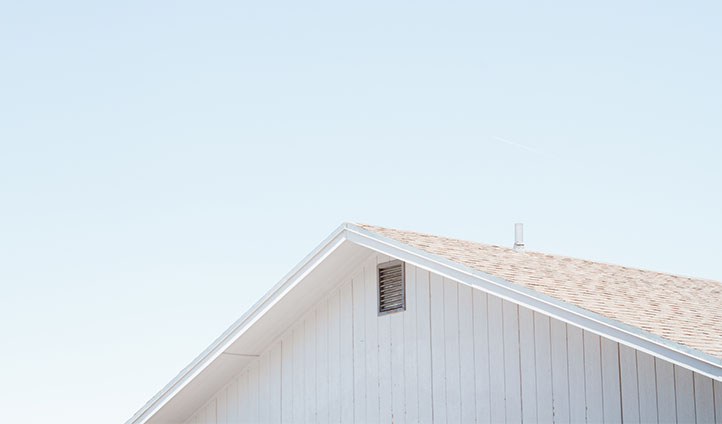 In Town of Chester v Laroe Estates, Inc, 581 U. S. ____ (2017), the U.S. Supreme Court held that a litigant seeking to intervene as of right under Federal Rule Of Procedure 24(a)(2) must meet the requirements of Article III standing if the intervenor wishes to pursue relief not requested by a plaintiff.

In 2001, Land developer Steven Sherman bought land in the town of Chester (Town) to build a housing subdivision. After a decade of attempting to obtain the Town’s approval for his development plan, Sherman asserted a regulatory takings claim under the Fifth and Fourteenth Amendments in New York state court. The suit alleged that the Town had obstructed his plans for the subdivision, forcing him to spend around $5.5.

After the case was removed to federal court, Laroe Estates, Inc., a real estate development company, filed a motion to intervene of right under Federal Rule of Civil Procedure 24(a)(2). It requires a court to permit intervention by a litigant that “claims an interest related to the property or transaction that is the subject of the action, and is so situated that disposing of the action may as a practical matter impair or impede the movant’s ability to protect its interest, unless existing parties adequately represent that interest.”

Laroe alleged that it had paid Sherman more than $2.5 million in relation to the development project, that its resulting equitable interest in the property would be impaired if it could not intervene, and that Sherman would not adequately represent its interest. Laroe filed an intervenor’s complaint asserting a regulatory taking claim that was substantively identical to Sherman’s and seeking a judgment awarding Laroe compensation for the taking of Laroe’s interest in the property at issue.

The District Court denied Laroe’s motion to intervene, concluding that its equitable interest did not confer standing. The Second Circuit reversed, holding that an intervenor of right is not required to meet Article III’s standing requirements.

Under Article III of the Constitution, the exercise of the judicial power is restricted to “Cases” and “Controversies.” The Court’s standing doctrine accomplishes this by requiring plaintiffs to “alleg[e] such a personal stake in the outcome of the controversy as to . . . justify [the] exercise of the court’s remedial powers on [their] behalf.” Simon v. Eastern Ky. Welfare Rights Organization, 426 U. S. 26, 38 (1976).

To establish Article III standing, the plaintiff seeking compensatory relief must have “(1) suffered an injury in fact, (2) that is fairly traceable to the challenged conduct of the defendant, and (3) that is likely to be redressed by a favorable judicial decision.” Spokeo, Inc. v. Robins, 578 U. S. ___, (2016). When there are multiple plaintiffs, “[a]t least one plaintiff must have standing to seek each form of relief requested in the complaint.”

The Supreme Court vacated the lower court decision, rejecting the notion that the traditional standing rules don’t apply to an intervenor of right. Justice Samuel Alito wrote on behalf of the Court, explaining:

For all relief sought, there must be a litigant with standing, whether that litigant joins the lawsuit as a plaintiff, a coplaintiff, or an intervenor of right. Thus, at the least, an intervenor of right must demonstrate Article III standing when it seeks additional relief beyond that requested by the plaintiff. That includes cases in which both the plaintiff and the intervenor seek separate money judgments in their own names.

Applying this standard to the fact of the case, the Court concluded it was “ambiguous whether [the company] is seeking damages for itself or is simply seeking the same damages sought by [developer].”

On remand, the Supreme Court directed the Court of Appeals to determine whether Laroe seeks different relief than Sherman. “If Laroe wants only a money judgment of its own running directly against the Town, then it seeks damages different from those sought by Sherman and must establish its own Article III standing in order to intervene,” Justice Alito wrote.