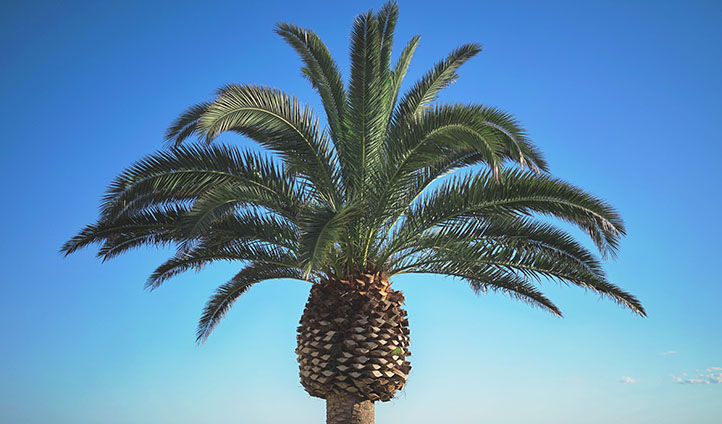 The U.S. Supreme Court again delved into the controversy surrounding the Trump Administration’s travel ban. The Court denied the Government’s motion seeking clarification of its June 26, 2017 order. However, it stayed the district court’s order modifying the preliminary injunction with respect to refugees covered by a formal assurance pending resolution of the Government’s appeal to the Court of Appeals for the Ninth Circuit.

As discussed in greater depth in a prior post on the travel ban, President Donald Trump’s March 6 executive order, Protecting the Nation From Foreign Terrorist Entry Into the United States, Exec. Order No. 13780 (EO), suspended the entry of nationals from six Muslim countries for 90 days. The EO stated that the pause is necessary to ensure that dangerous individuals do not enter the United States while the Executive is working to establish “adequate standards . . . to prevent infiltration by foreign terrorists.” The EO also suspends “decisions on applications for refugee status” and “travel of refugees into the United States under the USRAP” for 120 days following its effective date.

In reaching its decision, the Court highlighted that the temporary suspension of entry of aliens abroad under Section 2(c) does not place the same burden on individuals with no connection to the United States. Accordingly, it concluded that the injunctions should be limited to “people or entities in the United States who have relationships with foreign nationals abroad, and whose rights might be affected if those foreign nationals were excluded.”

This time around, each side won a small victory. The Supreme Court rejected the Government’s request to clarify what it meant by the phrase “close familial relationship.” Accordingly, the district court’s determination that phrase includes grandparents, grandchildren, aunts, uncles, nieces, nephews, cousins, and siblings-in-law will remain in place. The Government had argued that the exception should be limited to parents, stepparents, spouses, fiancés or fiancées, sons and daughters (including stepchildren and sons- and daughters-in-law), and siblings.

The Government also challenged the district court’s ruling that the temporary ban on the admission of refugees should not apply to refugees for whom the federal government had already entered into an agreement with an agency to help the refugees with resettlement after they enter the United States. According to the Government, the district court’s broad interpretation would allow nearly all refugees to enter, noting that a resettlement agency does not actually have a relationship with the refugees it is assisting until they arrive in the United States. On this issue, the Supreme Court agreed to stay the order pending an appeal to the Ninth Circuit.

The Court also scheduled oral arguments in the two cases involving the travel ban, Trump v. Hawaii and Trump v. International Refugee Assistance Project, for October 10, 2017. The two cases have been consolidated for one hour of oral argument.