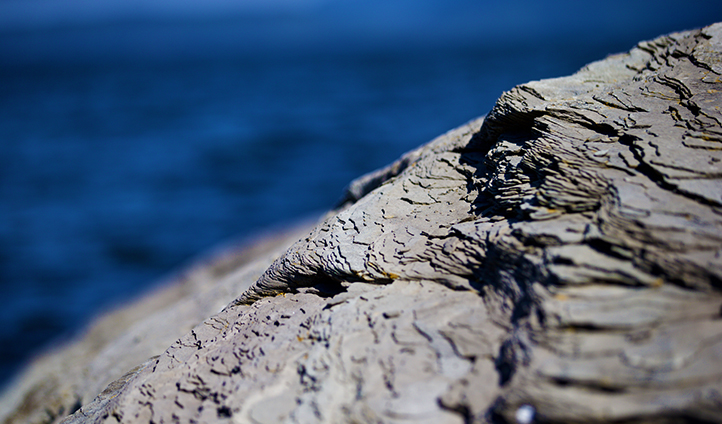 In Jesner v Arab Bank, PLC, the Supreme Court will consider whether liability under the Alien Tort Statute extends to corporate defendants. The decision will significantly impact whether corporations can be held liable in U.S. courts for human rights violations committed abroad.

The Alien Tort Statute, which dates to 1789, states that U.S. courts shall have jurisdiction over any civil lawsuit “by an alien for a tort only, committed in violation of the law of nations or a treaty of the United States.” The law was relatively unheard of until the 1980s, when it was used to pursue human rights violations overseas.

In Sosa v. Álvarez-Machain, the Supreme Court ruled that the Alien Tort Statute could be used to bring certain well-established international law violations, but did not determine who could be held accountable for those violations. As a result, a circuit split has developed regarding whether corporations can be sued under the law.

In Kiobel v. Royal Dutch Petroleum Co., 133 S. Ct. 1659 (2013), the Court granted certiorari to consider whether the Alien Tort Statute allows lawsuits against corporations. However, it resolved that case based on the presumption against extraterritoriality. “Even where the claims touch and concern the territory of the United States, they must do so with sufficient force to displace the presumption against extraterritorial application,” Chief Justice John Roberts wrote.

In Jesner v Arab Bank, the plaintiffs allege that Arab Bank, which is based in Jordan, knowingly used its New York branch to collect donations, transfer money, and serve as a “paymaster” for international terrorists. According to their lawsuit, the Bank distributed millions of dollars in payments to finance suicide bombings and to make so-called “martyrdom” payments – those rewarding families of the perpetrators for killing innocent civilians.

The Second Circuit held that the Alien Tort Statute forecloses corporate liability regardless of what activities a corporation conducts within this country. Acknowledging that there is growing consensus that the statute may allow for corporate liability, the federal appeals court noted that the Supreme Court should ultimately decide the issue.

The Court has agreed to consider addressing the issue it left unresolved in Kiobel. The justices will specifically answer the following question: “Whether the Alien Tort Statute, 28 U.S.C. § 1350, categorically forecloses corporate liability.”

Oral arguments are scheduled for October 11, 2017. We will post updates to this blog as they occur.