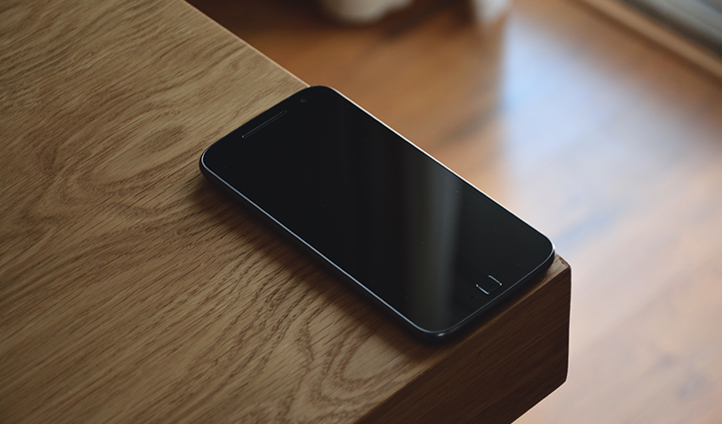 The U.S. Supreme Court has added several important criminal law cases to its upcoming docket. In Carpenter v United States, the issue is whether police need a warrant to obtain historical cell-site records, which indicate which cell towers a cell phone connected with while it was in use. The Court’s decision will be one of the first to address the intersection between data privacy and the Fourth Amendment.

During the course of an investigation into a series of armed robberies that occurred in southeastern Michigan and northwestern Ohio in 2010 and 2011, the government sought and obtained more than five months of historical cell phone location records for Petitioner Timothy Carpenter and several other suspects. The records were obtained pursuant to a disclosure order under the Stored Communications Act (SCA) rather than by securing a warrant. Under the SCA, a disclosure order does not require a finding of probable cause, but rather authorizes the issuance of a disclosure order whenever the government “offers specific and articulable facts showing that there are reasonable grounds to believe” that the records sought “are relevant and material to an ongoing criminal investigation.”

By cross-referencing the information in Carpenter’s call detail records with the location of cell sites operated by MetroPCS and Sprint, the government could identify the area in which Carpenter’s phone was located and could thereby deduce Carpenter’s location and movements at multiple points each day. Over Carpenter’s objection, the cell phone evidence was introduced at trial, and he was ultimately convicted of six robberies.

In her opinion concurring only with the judgement, Judge Stanch argued that “the sheer quantity of sensitive information procured without a warrant in this case raises Fourth Amendment concerns of the type the Supreme Court . . . acknowledged in United States v. Jones, 132 S. Ct. 945, 964 (2012) (Alito, J., concurring).” She added: “I do not think that treating the CSLI obtained as a ‘business record’ and applying that test addresses our Circuit’s stated concern regarding long-term, comprehensive tracking of an individual’s location without a warrant.”

Fourth Amendment Issues Before the Court

In Carpenter, the Court must confront whether there is a reasonable expectation of privacy under the Fourth Amendment in a person’s cell site location data. Under the so-called “third-party doctrine,” the Supreme Court has previously held that certain records or information shared with third parties are not entitled to Fourth Amendment protection.

In addition to the Court’s decision in Smith, the Court held in United States v. Miller, 425 U.S. 435 (1976), that bank customers do not have any Fourth Amendment interest in their bank records because all the information in those records has been voluntarily conveyed to the bank. Lowers courts have struggled with how to apply the third-party doctrine in the digital age where a wealth of information is collected by service providers.

The specific question before the Court is: “Whether the warrantless seizure and search of historical cell phone records revealing the location and movements of a cell phone user over the course of 127 days is permitted by the Fourth Amendment.” Oral arguments are not yet scheduled in the case.