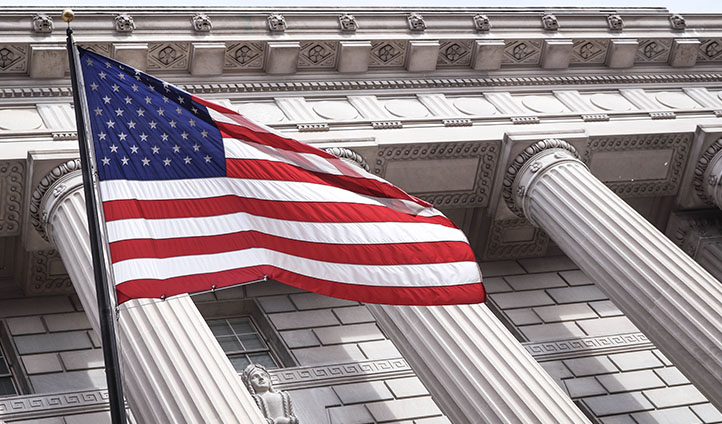 As discussed in greater depth in a prior post on the travel ban, President Trump’s March 6 executive order, Protecting the Nation From Foreign Terrorist Entry Into the United States, Exec. Order No. 13780 (EO), suspended the entry of nationals from six Muslim countries for 90 days. The EO stated that the temporary ban is necessary to prevent dangerous individuals from entering the country while the Executive works to establish “adequate standards . . . to prevent infiltration by foreign terrorists.” The EO also suspends “decisions on applications for refugee status” and “travel of refugees into the United States under the USRAP” for 120 days following its effective date.

However, on September 24, President Trump issued a new proclamation restricting travel to the United States for citizens from eight countries, which replaced provisions of the existing travel ban that expired on the same day. The second part of the EO, which temporarily suspended the admission of refugees, expires on October 24. In light of these developments, the Supreme Court issued the following order:

The parties are directed to file letter briefs addressing whether, or to what extent, the Proclamation issued on September 24, 2017, may render cases No. 16-1436 and 16-1540 moot. The parties should also address whether, or to what extent, the scheduled expiration of Sections 6(a) and 6(b) of Executive Order No. 13780 may render those aspects of case No. 16-1540 moot.

The Court indicated that it may return the cases to its calendar pending its consideration of the above issues. However, it appears that the justices may be able to sidestep one of the most politically-charged cases of the term.