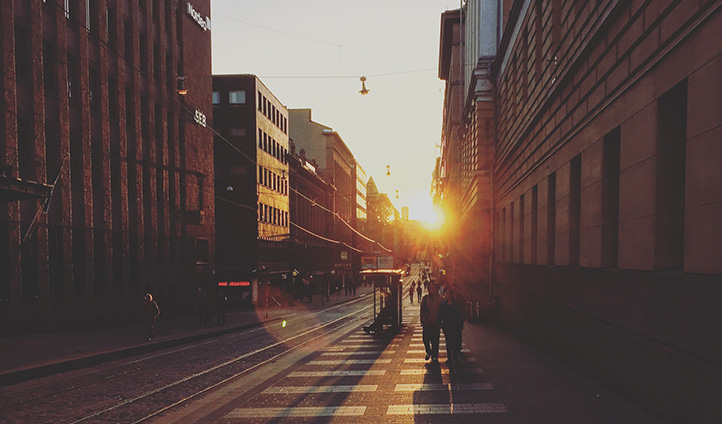 In its second week of oral arguments, the U.S. Supreme Court considered three cases. The most notable was Jesner v. Arab Bank, PLC. The case will determine whether corporations can be held liable for violations under the Alien Tort Statute, which states that U.S. courts shall have jurisdiction over any civil lawsuit “by an alien for a tort only, committed in violation of the law of nations or a treaty of the United States.” The relatively unknown law gained prominence in the 1980s when it began being used to pursue human rights violations overseas.

Jesner v. Arab Bank, PLC: The question presented in the case — whether the Alien Tort Statute, 28 U.S.C. § 1350, categorically forecloses corporate liability — is not new to most of the justices. In Kiobel v. Royal Dutch Petroleum Co., 133 S. Ct. 1659 (2013), the Court granted certiorari to consider whether the Alien Tort Statute authorizes lawsuits against corporations. However, the Court never reached the corporate liability question because it resolved that case based on extraterritoriality grounds. Based on oral arguments, we should get a definitive answer this time around.

National Association of Manufacturers v. Department of Defense: The case involves where plaintiffs must file lawsuits challenging the Clean Water Act. The justices will specifically answer the following question: “Whether the U.S. Court of Appeals for the 6th Circuit erred when it held that it has jurisdiction under 33 U.S.C. § 1369(b)(1)(F), the portion of the Clean Water Act’s judicial review provision that requires that agency actions ‘in issuing or denying any permit’ under Section 1342 be reviewed by the court of appeals, to decide petitions to review the waters-of-the-United-States rule, even though the rule does not ‘issu[e] or den[y] any permit’ but instead defines the waters that fall within Clean Water Act jurisdiction.