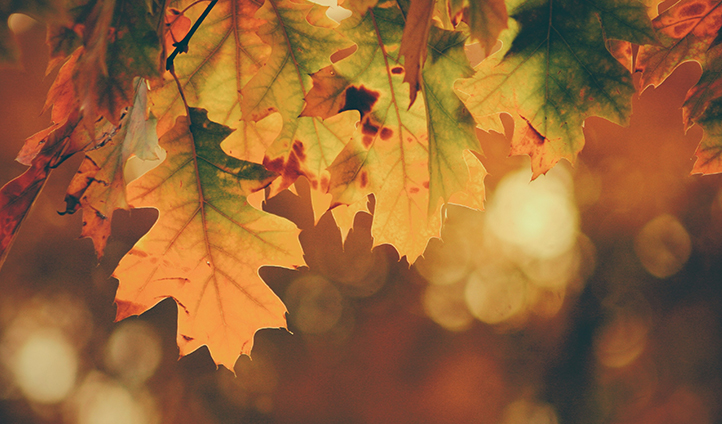 After taking a break for the Thanksgiving holiday, the U.S. Supreme Court had a busy week. The justices heard oral arguments in five cases, one of which involves whether law enforcement agencies must obtain a warrant to obtain cell-site-location information.

Below is a summary of the issues before the Court:

Oil States Energy Services, LLC v. Greene’s Energy Group, LLC: The high-profile intellectual property dispute may decide the fate of a controversial patent review proceeding created under the America Invents Act. The inter partes review process is conducted by the Patent Trial and Appeal Board (PTAB) and not be the courts. The specific question before the Court is “[w]hether inter partes review, an adversarial process used by the Patent and Trademark Office (PTO) to analyze the validity of existing patents, violates the Constitution by extinguishing private property rights through a non-Article III forum without a jury.”

Cyan, Inc. v. Beaver County Employees Retirement Fund: The case involves where securities class-action lawsuits can be filed. To curb abusive class-action litigation concerning nationally traded securities, the Private Securities Litigation Reform Act of 1995 (Reform Act) amended federal securities laws to impose new requirements, including fee limitations, selection criteria for lead plaintiffs, and an automatic stay of discovery pending any motion to dismiss. To prevent plaintiffs from filing class actions in state court and thereby sidestepping the Reform Act, the Securities Litigation Uniform. The Standards Act of 1998 (SLUSA) amended the Securities Act of 1933 (‘33 Act) to provide that concurrent state-court subject matter jurisdiction over ’33 Act claims will continue “except as provided in [Section 16 of the ’33 Act] with respect to covered class actions.” Section 16, as amended by SLUSA, defines “covered class action” as any damages action on behalf of more than 50 people. Section 16, as amended by SLUSA, also precludes covered class actions alleging state-law securities claims and permits precluded actions to be removed to and dismissed in federal court. The Court must now decide whether state courts lack subject matter jurisdiction over covered class actions that allege only ‘33 claims.

Digital Realty Trust, Inc. v. Somers: The closely-watched business case involves who may file whistleblower claims under the Dodd-Frank Wall Street Reform and Consumer Protection Act of 2010, a question that has deeply divided the federal circuit courts. The specific issue is whether the anti-retaliation provision for “whistleblowers” in Dodd-Frank extends to individuals who have not reported alleged misconduct to the Securities and Exchange Commission and thus fall outside the act’s definition of “whistleblower.”

Carpenter v. United States: The Fourth Amendment case involves whether law enforcement can obtain the historical cell phone location data of a private individual pursuant to a disclosure order under the Stored Communications Act (SCA) rather than by securing a warrant. Under the SCA, a disclosure order does not require a finding of probable cause. Instead, the SCA authorizes the issuance of a disclosure order whenever the government “offers specific and articulable facts showing that there are reasonable grounds to believe” that the records sought “are relevant and material to an ongoing criminal investigation.” A divided panel of the Sixth Circuit held that there is no reasonable expectation of privacy in these location records. Now the Court will now have the final say regarding “[w]hether the warrantless seizure and search of historical cell phone records revealing the location and movements of a cell phone user over the course of 127 days is permitted by the Fourth Amendment.”