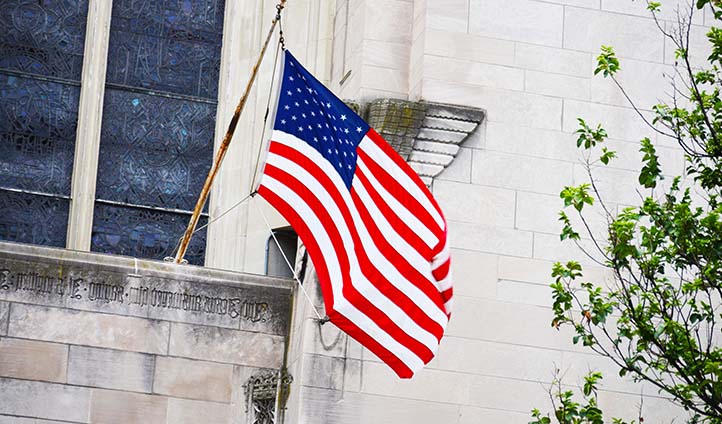 The U.S. Supreme Court is winding up the current term, with oral arguments held in the final six cases this week. The issues before the justices, many of which resulted in lively oral arguments, included the appointment of administrative law judges, immigrant removal, and redistricting. President Donald Trump’s travel ban also returned to the Court.

Below is a brief summary of the specific issues before the Court:

Abbott v. Perez: The term’s final redistricting case comes out of the State of Texas and involves both its congressional and state legislative districts. The Court must first decide the following: (1) Whether the district court issued an appealable interlocutory injunction when it invalidated Texas’ duly enacted redistricting plan and ordered the parties to appear at a remedial hearing to redraw state congressional districts unless the governor called a special legislative session to redraw the congressional map within three days; (2) whether the Texas legislature acted with an unlawful purpose when it enacted a redistricting plan originally imposed by the district court to remedy any potential constitutional and statutory defects in a prior legislative plan that was repealed without ever having taken effect; (3) whether the Texas legislature engaged in intentional vote dilution when it adopted Congressional District 27 in 2013 after the district court found, in 2012, that CD27 did not support a plausible claim of racially discriminatory purpose and did not dilute Hispanic voting strength because it was not possible to create an additional Hispanic opportunity district in the region; and (4) whether the Texas legislature engaged in racial gerrymandering in Congressional District 35 when it simply adopted the district unchanged as part of the court-ordered remedial plan.

Animal Science Products, Inc. v. Hebei Welcome Pharmaceutical Co. Ltd.: The case involves when U.S. courts must give deference to their foreign counterparts. The specific issue before the justices is “[w]hether a court may exercise independent review of an appearing foreign sovereign’s interpretation of its domestic law (as held by the U.S. Courts of Appeals for the 5th, 6th, 7th, 11th and District of Columbia Circuits), or whether a court is ‘bound to defer’ to a foreign government’s legal statement, as a matter of international comity, whenever the foreign government appears before the court (as held by the opinion below in accord with the U.S. Court of Appeals for the 9th Circuit).

Trump v. Hawaii: In the latest iteration of the travel ban challenge, the justices have agreed to consider the following issues:  (1) Whether the respondents’ challenge to the president’s suspension of entry of aliens abroad is justiciable; (2) whether the proclamation – which suspends entry, subject to exceptions and case-by-case waivers, of certain categories of aliens abroad from eight countries that do not share adequate information with the United States or that present other risk factors – is a lawful exercise of the president’s authority to suspend entry of aliens abroad; (3) whether the global injunction barring enforcement of the proclamation’s entry suspensions worldwide, except as to nationals of two countries and as to persons without a credible claim of a bona fide relationship with a person or entity in the United States, is impermissibly overbroad; and (4) whether the proclamation violates the establishment clause of the Constitution.