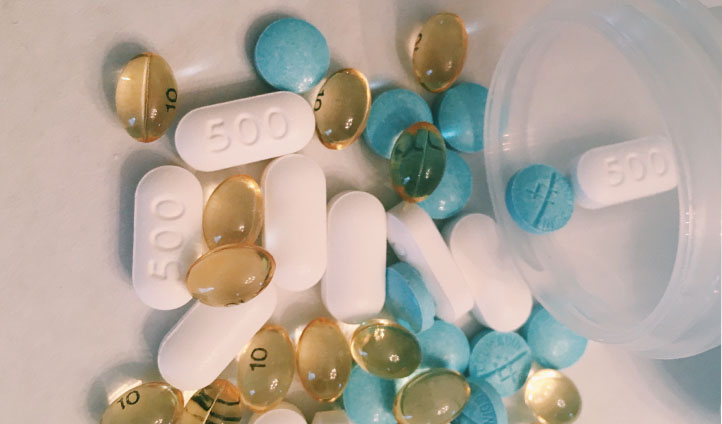 The U.S. Supreme Court had a busy first week of the year as the justices returned to the bench to kick off 2019. The week’s oral arguments included two high-profile copyright cases.

Below is a brief summary of issues before the Court last week:

Merck Sharp & Dohme Corp. v. Albrecht: The Supreme Court is again examining the preemption of FDA drug safety regulations. In Wyeth v. Levine, 555 U.S. 555 (2009), the Court held that the FDA’s approval of a drug label does not, standing alone, insulate the manufacturer from failure-to-warn liability under state tort law. At the same time, the Court recognized that if “the FDA would not have approved” the label demanded by state law, then the manufacturer could invoke an “impossibility” preemption defense. In the current case, the justices will address the following question: “Whether a state-law failure-to-warn claim is pre-empted when the Food and Drug Administration rejected the drug manufacturer’s proposal to warn about the risk after being provided with the relevant scientific data, or whether such a case must go to a jury for conjecture as to why the FDA rejected the proposed warning.”

Rimini Street Inc. v. Oracle USA Inc.: In the closely-watched intellectual property case, the justices will determine the scope of available costs that may be recovered in a copyright infringement action.The U.S. Copyright Act dictates the fees that a prevailing party can recoup in a copyright infringement suit. Under 17 U.S.C. § 505, a court may allow the recovery of full costs by or against any party other than the United States or its officers and may also award a reasonable attorneys’ fee to the prevailing party as part of the costs. Another federal statute, 28 U.S.C.§ 1920, sets out six discrete categories of “taxable costs” that are available to prevailing parties under federal statutory fee-shifting provisions. They include: fees for the clerk and marshal; transcript fees; disbursements for printing and witnesses; fees for making copies; docketing fees; and the compensation of court-appointed experts and certain special interpretation services. Another provision, Section 1821, delineates witness attendance rates ($40-per-day), as well as per diem rules for witness travel expenses. All other cost categories or amounts in excess of the fixed rates are considered “non-taxable.” The specific question before the Court is: “Whether the Copyright Act’s allowance of “full costs” (17 U.S.C. § 505) to a prevailing party is limited to taxable costs under 28 U.S.C. §§ 1920 and 1821, as the Eighth and Eleventh Circuits have held, or also authorizes non-taxable costs, as the Ninth Circuit holds.”

Herrera v. Wyoming: The Court will again address tribal rights, this time focusing on a tribal treaty governing the Crow Tribe’s rights to hunt and fish off their reservation. The justices will specifically determine “whether Wyoming’s admission to the Union or the establishment of the Bighorn National Forest abrogated the Crow Tribe of Indians’ 1868 federal treaty right to hunt on the ‘unoccupied lands of the United States,’ thereby permitting the present-day criminal conviction of a Crow member who engaged in subsistence hunting for his family.”

Franchise Tax Board of California v. Hyatt: The Court will again take on “whether Nevada v. Hall, 440 U.S. 410 (1979), which permits a sovereign State to be haled into another State’s courts without its consent, should be overruled.” The Court deadlocked over the issue the last time this case was before it in Franchise Tax Bd. of Cal. v. Hyatt (Hyatt II), 136 S. Ct. 1277 (2016).