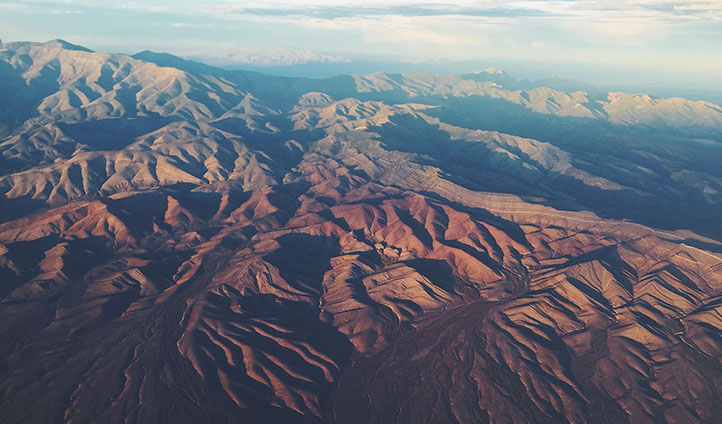 In Nevada v Hall, 440 U.S. 410 (1979), the U.S. Supreme Court held that states can be forced to defend actions in the courts of other states. In so ruling, the justices rejected the notion of interstate sovereign immunity.

The plaintiffs, all of whom were California residents, suffered severe injuries when their vehicle was struck by a car driven by a University of Nevada employee on a California roadway. The Nevada driver, who was engaged in official business for the university at the time of the accident, died in the crash. The plaintiffs filed suit against the State of Nevada (defendant) in California state court.

After the California Supreme Court, reversing the trial court, held Nevada amenable to suit in the California courts, Nevada, on the basis of the Constitution’s Full Faith and Credit Clause, unsuccessfully invoked a Nevada statute limiting to $25,000 any tort award against the State pursuant to its statutory waiver of sovereign immunity. Following trial, the plaintiffs were awarded damages of $1,150,000, and the judgment in their favor was affirmed on appeal. After the Supreme Court of California denied review, Nevada petitioned the U.S. Supreme Court to consider the case.

By a vote of 6-3, the Court held that a State is not constitutionally immune from suit in the courts of another State. Justice John Paul Stevens wrote on behalf of the majority.

As noted by the majority, the need for constitutional protection against one State’s being sued in the courts of another State was not discussed by the Framers. It went on to note that nothing in Article III authorizing the judicial power of the United States or in the Eleventh Amendment limitation on that power “provides any basis, explicit or implicit, for this Court to limit the judicial powers that California has exercised in this case.”

In reaching its decision, the Court acknowledged that certain constitutional provisions, such as Article I, § 8, and Article IV, § 2, place limitations upon the sovereignty of the States. However, it rejected the argument that there is a “federal rule of law implicit in the Constitution that requires all of the states to adhere to the sovereign-immunity doctrine as it prevailed when the Constitution was adopted.” Justice Stevens explained:

Each of these provisions places a specific limitation on the sovereignty of the several States. Collectively, they demonstrate that ours is not a union of 50 wholly independent sovereigns. But these provisions do not imply that any one State’s immunity from suit in the courts of another State is anything other than a matter of comity. Indeed, in view of the Tenth Amendment’s reminder that powers not delegated to the Federal Government nor prohibited to the States are reserved to the States or to the people, the existence of express limitations on state sovereignty may equally imply that caution should be exercised before concluding that unstated limitations on state power were intended by the Framers.

The majority went further to deny that “the Constitution places any limit on the exercise of one State’s power to authorize its courts to assert jurisdiction over another State.” Justice Stevens wrote:

It may be wise policy, as a matter of harmonious interstate relations, for States to accord each other immunity or to respect any established limits on liability. They are free to do so. But if a federal court were to hold, by inference from the structure of our Constitution and nothing else, that California is not free in this case to enforce its policy of full compensation, that holding would constitute the real intrusion on the sovereignty of the States — and the power of the people — in our Union.