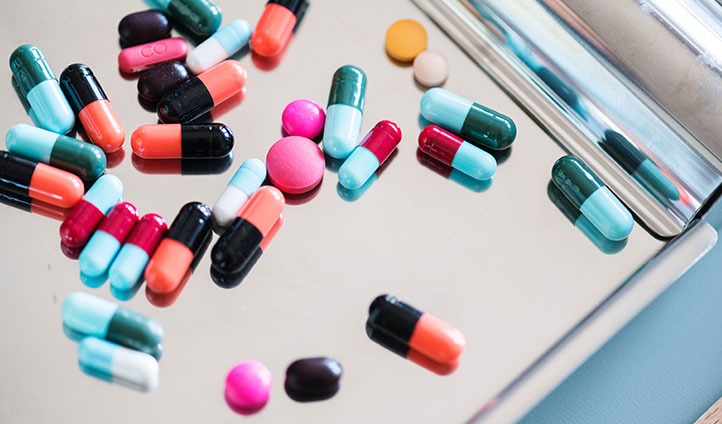 In Helsinn Healthcare S.A. v Teva Pharmaceuticals USA Inc., 586 U. S. ____ (2019), the U.S. Supreme Court unanimously held that a commercial sale to a third party who is required to keep the invention confidential may place the invention “on sale” under the Leahy-Smith America Invents Act (AIA). Pursuant to the on-sale bar, an invention is ineligible for patent protection if it has been offered for sale for over one year prior to the patent filing.

History of the On-Sale Bar

Historically, the on-sale bar applied to any sale of an invention, even if the sale was conducted privately. In Pfaff v. Wells Electronics, Inc., 525 U.S. 55 (1998), the Supreme Court held that two conditions must be satisfied for the on-sale bar to apply: first, “the product must be the subject of a commercial offer for sale,” and, second, “the invention must be ready for patenting.”

In overhauling U.S. patent law, the AIA redefined prior art, including the on-sale bar. As amended by the AIA, 35 U.S.C. 102(b) now states:

The question before the Court was whether changing the definition of the on-sale bar also altered whether it applied to confidential sales of the later-patented invention.

Helsinn’s flagship drug, Aloxi®, which is used to treat cancer patients suffering from chemotherapy-induced nausea and vomiting. The patents-in-suit purport to disclose novel intravenous formulations using unexpectedly low concentrations of palonosetron that were not taught by the prior art. All four of the patents-in-suit claim priority to a provisional patent application filed on January 30, 2003. Thus, the critical date for the on-sale bar is one year earlier, January 30, 2002.

In 2001, Helsinn entered a license agreement and a supply and purchase agreement with MGI Pharma. Under the agreements, MGI agreed to make upfront payments, and to pay future royalties if Helsinn’s products obtained approval from the U.S. Food and Drug Administration (FDA). The agreements, which described the 0.25 and 0.75 mg palonosetron doses, bound MGI to keep confidential petitioner’s proprietary knowledge related to the products, including the proposed novel formulations. As a public company, MGI was required to file a Form 8-K with the Securities and Exchange Commission (SEC) disclosing the agreements. While MGI attached the agreements to the filing, it redacted the covered palonosetron formulations, consistent with its contractual obligation. Helsinn and MGI simultaneously announced the agreements in a press release, again omitting the details of the palonosetron formulations.

The District Court held that the AIA’s “on sale” provision did not apply because the public disclosure of the agreements did not disclose the 0.25 mg dose. The Federal Circuit reversed, holding that the sale was publicly disclosed, regardless of whether the details of the invention were publicly disclosed in the terms of the sale agreements.

The Supreme Court unanimously affirmed the Federal Circuit’s decision. “[A] commercial sale to a third party who is required to keep the invention confidential may place the invention ‘on sale’ under the AIA,” Justice Clarence Thomas wrote on behalf of the Court.

Citing Pfaff, the Court noted that its precedent interpreting patent statute in force immediately before the AIA supports the view that a sale or offer of sale need not make an invention available to the public to constitute invalidating prior art. It also highlighted that the Federal Circuit has expressly held that “secret sales” could invalidate a patent.

It further concluded that the AIA did not alter the meaning of the “on sale” bar. “In light of this settled pre-AIA precedent on the meaning of ‘on sale,’ we presume that when Congress reenacted the same language in the AIA, it adopted the earlier judicial construction of that phrase,” Justice Thomas wrote.

Finally, the Court concluded that the addition of the catchall phrase “or otherwise available to the public” is not enough of a change for the Court to conclude that Congress intended to alter the meaning of “on sale.” Justice Thomas explained:

As amicus United States noted at oral argument, if “on sale” had a settled meaning before the AIA was adopted, then adding the phrase “or otherwise available to the public” to the statute “would be a fairly oblique way of attempting to overturn” that “settled body of law.” Tr. of Oral Arg. 28. The addition of “or otherwise available to the public” is simply not enough of a change for us to conclude that Congress intended to alter the meaning of the reenacted term “on sale.”