SCOTUS Takes Up Redistricting and Three Other Cases in March 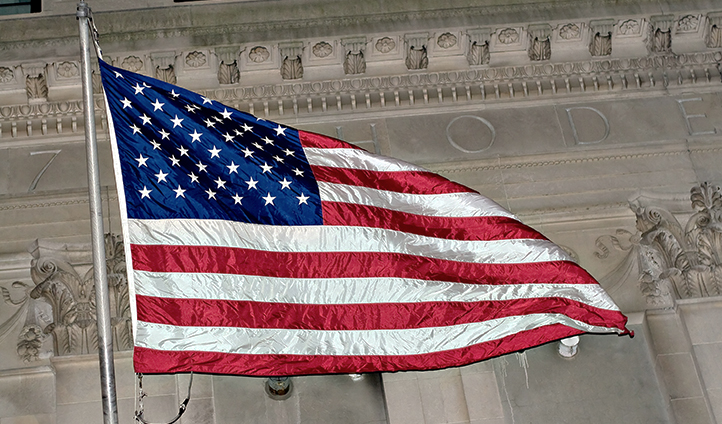 The U.S. Supreme Court heard oral arguments in two potential blockbuster redistricting cases last week. As discussed in prior articles, the key issues before the Court in Rucho v. Common Cause and Lamone v. Benisek are whether the congressional maps inNorth Carolina or Maryland violatethe U.S. Constitution.

Not surprisingly, the justices appeared divided along ideological lines. As in the prior cases, the key issue is how to tell when partisan gerrymandering crosses the line. “We need to have a number or some formula,” Justice Neil Gorsuch said. “Otherwise, every case is going to come to this court.” With no clear consensus, we’ll have to wait for the Court’s opinion, which is expected by June.

Below are the other cases the justices heard last week:

Kisor v. Wilkie: The closely-watched case involves when courts should give deference to agencies’ regulatory interpretations. Both Auer v. Robbins, 519 U.S. 452 (1997), and Bowles Seminole Rock & Sand Co., 325 U.S. 410 (1945), direct courts to defer to an agency’s reasonable interpretation of its own ambiguous regulation. In this case, a veteran and the Department of Veterans Affairs (VA) disagree over the term “relevant” as used in 38 C.F.R. § 3.156(c)(l). The Federal Circuit Court of Appeals found that petitioner and the VA both offered reasonable constructions of that term. On that basis alone, the court held that the regulation is ambiguous, and —invoking Auer — deferred to the VA’s interpretation of its own ambiguous regulation. The question before the Supreme Court is whether the Court should overrule Auer and Seminole Rock.

PDR Network, LLC v. Carlton & Harris Chiropractic Inc.: The Court’s second administrative law case of the week involved the Hobbs Act. It mandates that an aggrieved party pursue judicial review of an agency’s final order within 60 days of its entry in a circuit court of appeals. The statute also vests the circuit court with “exclusive jurisdiction to make and enter … a judgment determining the validity of, and enjoining, setting aside, or suspending, in whole or in part, the order of the agency.”  To ensure the Hobbs Act did not impugn on the “province and duty” of the judiciary, the statute was intended to bar only facial challenges to the “validity” of an agency’s order-not judicial review of the applicability of an agency order with respect to a particular set of facts and circumstances. In this case, the justices must determine whether the Hobbs Act required a federal district court to accept the Federal Communication Commission’s (FCC) interpretation of the Telephone Consumer Protection Act.

The Dutra Group v. Batterton: The case involves the damages available for maritime personal injuries, an issue that has divided the federal courts of appeal. The question before the Court is “[w]hether punitive damages may be awarded to a Jones Act seaman in a personal injury suit alleging a breach of the general maritime duty to provide a seaworthy vessel.”