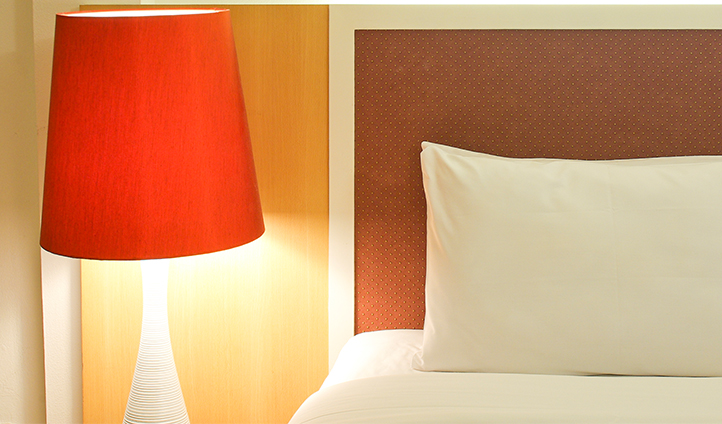 By a vote of 5-4, the U.S. Supreme Court held in Lamps Plus Inc v Varela that an ambiguous agreement cannot provide the necessary contractual basis for concluding that the parties agreed to submit to class arbitration. The majority relied on the Federal Arbitration Act and rejected the common law rule that ambiguous contracts are construed against their drafter.

In 2016, a hacker tricked an employee of petitioner Lamps Plus, Inc., into disclosing tax information of about 1,300 company employees. After a fraudulent federal income tax return was filed in his name, Frank Varela, a Lamps Plus employee, filed a putative class action against Lamps Plus in Federal District Court on behalf of employees whose information had been compromised. Relying on the arbitration agreement in Varela’s employment contract, Lamps Plus sought to compel arbitration—on an individual rather than a classwide basis—and to dismiss the suit.

The District Court rejected the individual arbitration request, but authorized class arbitration and dismissed Varela’s claims. Lamps Plus appealed, arguing that the District Court erred by compelling class arbitration, but the Ninth Circuit affirmed. In reaching its decision, the Ninth Circuit distinguished the Lamps Plus case from the Supreme Court’s decision in Stolt-Nielsen, S.A. v. Animal Feeds Int’l Corp., 559 U.S. 662 (2010).

This Court had held in Stolt-Nielsen that a court may not compel classwide arbitration when an agreement is silent on the availability of such arbitration. The Ninth Circuit ruled that Stolt-Nielsen was not controlling because the agreement, in this case, was ambiguous rather than silent on the issue of class arbitration. It went on to apply the legal doctrine of contra proferentem—a long-settled principle of state contract law that ambiguities in contracts be construed against the drafter, particularly where that party has greater bargaining power. “A reasonable—and perhaps the most reasonable—interpretation of [the agreement’s] expansive language is that it authorizes class arbitration,” the Ninth Circuit ruled.

By a slim majority, the Supreme Court reversed. Chief Justice John Roberts wrote on behalf of the majority.

“Class arbitration is not only markedly different from the ‘traditional individualized arbitration’ contemplated by the FAA, it also undermines the most important benefits of that familiar form of arbitration,” the Chief Justice wrote. “The statute therefore requires more than ambiguity to ensure that the parties actually agreed to arbitrate on a classwide basis.”

In reaching its decision, the majority highlighted the “fundamental” difference between class arbitration and the individualized form of arbitration envisioned by the FAA. Class arbitration “sacrifices the principal advantage of arbitration – its informality – and makes the process slower, more costly, and more likely to generate procedural morass than final judgment,” Chief Justice Roberts noted.

The majority went on to emphasize these distinctions prompted the Court to rule in Stolt-Nielsen that courts may not infer consent to participate in class arbitration absent an affirmative “contractual basis for concluding that the party agreed to do so.” It went on to hold that the same reasoning applies to ambiguity. “Under the Federal Arbitration Act [FAA], an ambiguous agreement cannot provide the necessary contractual basis for concluding that the parties agreed to submit to a class arbitration,” the Chief Justice wrote. “Like silence, ambiguity does not provide a sufficient basis to conclude that parties to an arbitration agreement agreed to ‘sacrifice the principal advantage of arbitration.’ This conclusion aligns with the court’s refusal to infer consent when it comes to other fundamental arbitration questions.”

The majority further held that California’s common-law rule construing contractual ambiguities against the drafter is “flatly inconsistent” with “the foundational FAA principle that arbitration is a matter of consent.”

All of the Court’s liberal justices authored dissents. In her opinion, Justice Ruth Bader Ginsburg argued that the Court has “treacherously” strayed from the principle that arbitration is a matter of consent. “Shut from the Court’s sight is the ‘Hobson’s choice’ employees face: ‘accept arbitration on their employer’s terms or give up their jobs,’” she wrote. In their dissents, Justices Elena Kagan and Sonia Sotomayor raised concerns about the majority’s holding that the FAA should preempt a neutral principle of state contract law.