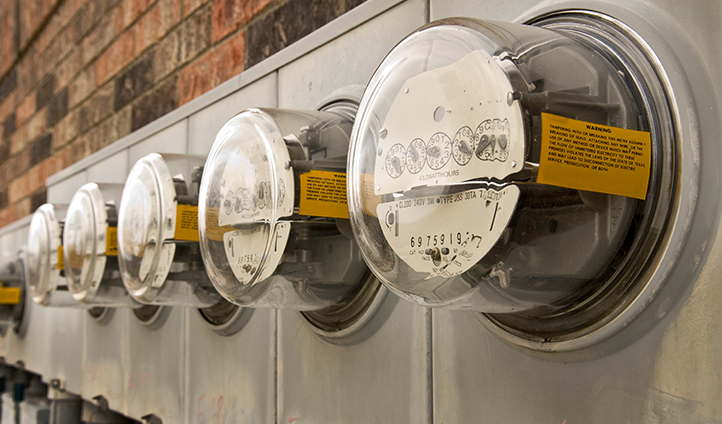 The Tennessee Valley Authority (TVA), a Government-owned corporation, provides electric power to millions of Americans. In establishing the TVA under 16 U.S.C. §831c(b), Congress provided that the corporation could “sue and be sued in its corporate name,” thereby waiving at least some of the sovereign immunity from suit that it would have enjoyed as a federal government entity.

Just more than a decade later, Congress waived immunity from tort suits involving agencies across the government in the Federal Tort Claims Act (FTCA), but it carved out an exception for claims based on a federal employee’s performance of a “discretionary function.” Congress specifically excluded from the FTCA’s provisions—including the discretionary function exception—“[a]ny claim arising from the activities of the [TVA].”

In this case, TVA employees were raising a downed power line that was partially submerged in the Tennessee River when petitioner Gary Thacker drove his boat into the area at high speed. Thacker’s boat collided with the power line, seriously injuring him and killing his passenger. Thacker subsequently filed a negligence lawsuit. The TVA moved to dismiss, claiming sovereign immunity, and the District Court granted the motion. Affirming, the Eleventh Circuit used the same test it applies when evaluating whether the Government is immune from suit under the discretionary function exception to the FTCA. It went on to hold that Thacker’s suit was foreclosed because the challenged actions were “a matter of choice.”

The Supreme Court unanimously reversed, holding that the waiver of sovereign immunity in TVA’s sue-and-be-sued clause is not subject to a discretionary function exception, of the kind in the FTCA. Justice Elena Kagan wrote on behalf of the Court.

In reaching its decision, the Court emphasized that the TVA Act contains no exceptions relevant to tort claims, “let alone one turning on whether the challenged conduct is discretionary.” As Justice Kagan explained:

We reject the view, adopted below and pressed by the Government, that the TVA remains immune from all tort suits arising from its performance of so-called discretionary functions. The TVA’s sue-and-be-sued clause is broad and contains no such limit. Under the clause—and consistent with our precedents construing similar ones—the TVA is subject to suits challenging any of its commercial activities. The law thus places the TVA in the same position as a private corporation supplying electricity.

According to the Court, that’s not the end of the story because in Federal Housing Administration v. Burr, 309 U. S. 242 (1940), it recognized that a sue-and-be-sued clause might contain “implied exceptions.” Here, the Court held that the TVA might have immunity from suits contesting one of its governmental activities, of a kind not typically carried out by private parties. The Court remanded the case for consideration of whether the TVA’s limited immunity could apply to the facts of the case.