Probable Cause Determinations Under County of Riverside v McLaughlin 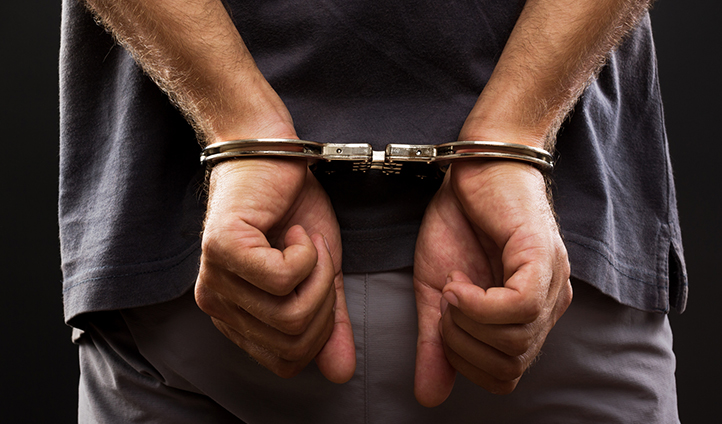 In County of Riverside v McLaughlin, 500 U.S. 44 (1991), the U.S. Supreme Court held that suspects must generally be granted a probable cause determination within 48 hours of arrest.

In August 1987, Donald Lee McLaughlin brought a class action seeking injunctive and declaratory relief under42 U.S.C. 1983alleging that petitioner County of Riverside (County) violated Gersteinv.Pugh,420 U.S. 103 (1975) by failing to provide “prompt” judicial determinations of probable cause to persons who, like himself, were arrested without a warrant. In Gerstein, the Court held that Court theFourth Amendment requires a prompt judicial determination of probable cause as a prerequisite to an extended pretrial detention following a warrantless arrest. The County of Riverside combines probable cause determinations with arraignment procedures which, under County policy, must be conducted within two days of arrest, excluding weekends and holidays.

The County moved to dismiss the complaint. It argued that McLaughlin lacked standing to bring the suit because the time for providing him a “prompt” probable cause determination had already passed and he had failed to show, as required by Los Angeles v. Lyons, 461 U.S. 95 (1983), that he would again be subject to the allegedly unconstitutional conduct.

The District Court never explicitly ruled on the motion to dismiss, but accepted a second amended complaint that named additional individual plaintiffs and class representatives, and alleged that each of them had been arrested without a warrant, had not received a prompt probable cause hearing, and was still in custody. The court granted class certification and subsequently issued a preliminary injunction requiring that all persons arrested by the County without a warrant be provided probable cause determinations within 36 hours of arrest, except in exigent circumstances. The Court of Appeals affirmed, holding that the County’s practice was not in accord withGerstein‘s promptness requirement because no more than 36 hours were needed to complete the administrative steps incident to arrest.

By a vote of 5-4, the Court held that the “County’s current policy and practice do not comport fully withGerstein‘s requirement of a ‘prompt’ probable cause determination.” Justice Sandra Day O’Connor wrote on behalf of the majority.

According to the majority, a jurisdiction that provides judicial determinations of probable cause within 48 hours of arrest will, as a general matter, comply with the promptness requirement of Gerstein. As Justice O’Connor explained:

This is not to say that the probable cause determination in a particular case passes constitutional muster simply because it is provided within 48 hours. Such a hearing may nonetheless violate Gerstein if the arrested individual can prove that his or her probable cause determination was delayed unreasonably. Examples of unreasonable delay are delays for the purpose of gathering additional evidence to justify the arrest, a delay motivated by ill will against the arrested individual, or delay for delay’s sake. In evaluating whether the delay in a particular case is unreasonable, however, courts must allow a substantial degree of flexibility. Courts cannot ignore the often unavoidable delays in transporting arrested persons from one facility to another, handling late-night bookings where no magistrate is readily available, obtaining the presence of an arresting officer who may be busy processing other suspects or securing the premises of an arrest, and other practical realities.

Where an arrested individual does not receive a probable cause determination within 48 hours, the calculus changes. In such a case, the arrested individual does not bear the burden of proving an unreasonable delay. Rather, the burden shifts to the government to demonstrate the existence of a bona fide emergency or other extraordinary circumstance. The fact that in a particular case it may take longer than 48 hours to consolidate pretrial proceedings does not qualify as an extraordinary circumstance. Nor, for that matter, do intervening weekends. A jurisdiction that chooses to offer combined proceedings must do so as soon as is reasonably feasible, but in no event later than 48 hours after arrest.

Justice Marshall authored a dissent, which was joined by Justices Blackmun and Stevens. Justice Scalia also authored a dissent. The dissenters argued that 48 hours is often too long and that probable cause hearings should generally be provided as soon as the police complete the administrative steps incident to arrest. “A probable-cause hearing is sufficiently ”prompt’ under Gerstein only when provided immediately upon completion of the ”administrative steps incident to arrest,”” Justice Marshall wrote.