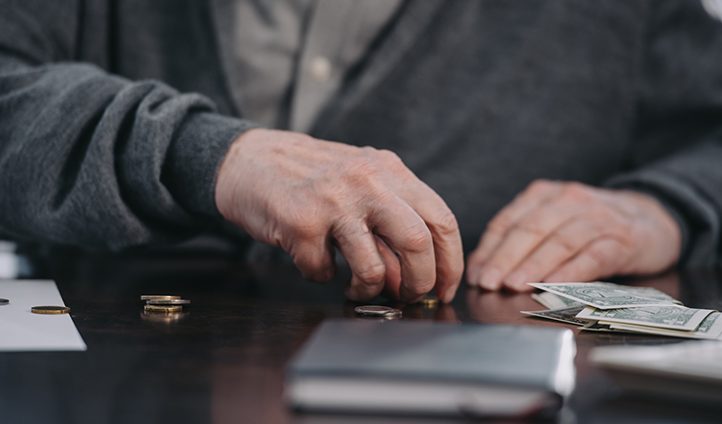 In Dawson v Steager, 586 U. S. ____ (2019), the U.S. Supreme Court held that by taxing the federal pension benefits of U.S. Marshals Service retiree James Dawson, while exempting from taxation the pension benefits of certain state and local law enforcement officers, West Virginia unlawfully discriminates against Dawson in violation of 4 U.S.C. §111. The Court’s decision was unanimous.

After petitioner James Dawson retired from the U.S. Marshals Service, his home State of West Virginia taxed his federal pension benefits as it does all former federal employees. The pension benefits of certain former state and local law enforcement employees, however, are exempt from state taxation under W. Va. Code Ann. §11–21–12(c)(6). Dawson sued, alleging that the state statute violates the intergovernmental tax immunity doctrine as codified at 4 U.S.C. §111. Under that statute, the United States consents to state taxation of the pay or compensation of federal employees, but only if the state tax does not discriminate on the basis of the source of the pay or compensation.

As the Supreme Court noted, “Section 111 codifies a legal doctrine almost as old as the Nation.” In McCulloch v. Maryland, 4 Wheat. 316 (1819), the Supreme Court famously invoked the Constitution’s Supremacy Clause to invalidate Maryland’s effort to levy a tax on the Bank of the United States. Chief Justice Marshall explained that “the power to tax involves the power to destroy,” and he reasoned that if States could tax the Bank they could “defeat” the federal legislative policy establishing it.

While the Court initially interpreted McCulloch “to bar most taxation by one sovereign of the employees of another.” In time, the Court relaxed its interpretation, and the intergovernmental tax immunity doctrine came to be understood to bar only discriminatory taxes. This was the state of the law when Congress adopted §111 in 1939.

A West Virginia trial court found no significant differences between Dawson’s job duties as a federal marshal and those of the state and local law enforcement officers exempted from taxation and held that the state statute violates §111’s antidiscrimination provision. The West Virginia Supreme Court of Appeals reversed, concluding that the state tax exemption applies only to a narrow class of state retirees and was never intended to discriminate against former federal marshals.

The Court unanimously reversed, holding that the West Virginia statute unlawfully discriminates against Mr. Dawson as §111 forbids. Justice Neil Gorsuch wrote on behalf of the Court.

Citing Davis v. Michigan Dept. of Treasury, 489 U.S. 803, 810 (1989), Justice Gorsuch highlighted that a State violates §111 when it treats retired state employees more favorably than retired federal employees and no “significant differences between the two classes” justify the differential treatment. “Here, West Virginia expressly affords state law enforcement retirees a tax benefit that federal retirees cannot receive. And before us everyone accepts the trial court’s factual finding that there aren’t any ‘significant differences’ between Mr. Dawson’s former job responsibilities and those of the tax-exempt state law enforcement retirees,” Justice Gorsuch wrote. “Given all this, we have little difficulty concluding that West Virginia’s law unlawfully ‘discriminate[s]’ against Mr. Dawson ‘because of the source of [his] pay or compensation,’ just as §111 forbids.”

The Court rejected West Virginia’s argument that even if its statute favors some state law enforcement retirees, the favored class is very small. According to the state, the narrow preference should be permitted because it affects so few people that it couldn’t meaningfully interfere with the operations of the federal government.

“We are unpersuaded. Section 111 disallows any state tax that discriminates against a federal officer or employee—not just those that seem to us especially cumbersome,” Justice Gorsuch wrote. “Nor are we inclined to accept West Virginia’s invitation to adorn §111 with a new and judicially manufactured qualification that cannot be found in its text.”