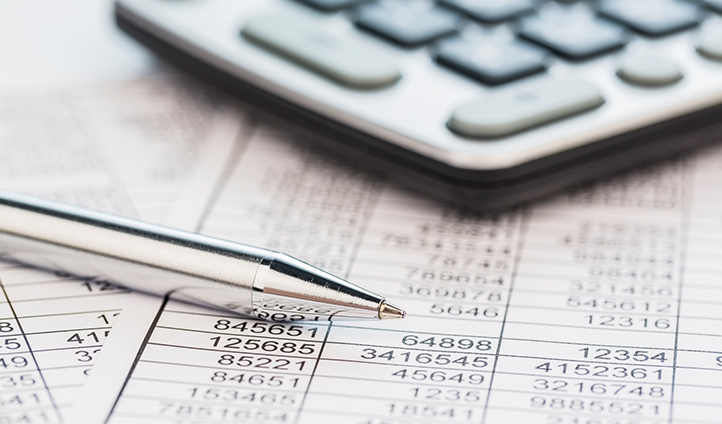 The U.S. Supreme Court recently made waves in a relatively nondescript case. In Franchise Tax Board of California v. Hyatt, 587 U.S. ____ (2019), a divided Court overturned Nevada v. Hall, 440 U.S. 410 (1979), holding that states retain their sovereign immunity from private suits brought in courts of other states. The Court’s decision made headlines because it suggests that the justices (at least some of them) may be willing to overturn settled law involving more controversial issues like abortion and same-sex marriage.

Facts of Franchise Tax Board of California v Hyatt

Gilbert Hyatt sued petitioner Franchise Tax Board of California (Board) in Nevada state court for alleged torts committed during a tax audit. The Nevada Supreme Court rejected the Board’s argument that the Full Faith and Credit Clause required Nevada courts to apply California law and immunize the Board from liability. The court held instead that the general principle of comity entitled the Board only to the same immunity that Nevada law afforded Nevada agencies.

The Court was equally divided, however, on whether to overrule Nevada v. Hall, which held that the Constitution does not bar suits brought by an individual against a State in the courts of another State. On remand, the Nevada Supreme Court instructed the trial court to enter damages in accordance with Nevada’s statutory cap. The Board sought certiorari a third time, raising only the question whether Nevada v. Hall should be overruled.

Majority Decision in Franchise Tax Board of California v Hyatt

By a vote of 5-4, the Court answered in the affirmative, overruling Nevada v. Hall. It held that states retain their sovereign immunity from private suits brought in the courts of other states. “Nevada v. Hall is contrary to our constitutional design and the understanding of sovereign immunity shared by the States that ratified the Constitution, “ Justice Clarence Thomas wrote on behalf of the majority.

According to the majority, Hall’s determination that the States maintained sovereign immunity vis-à-vis each other in the same way that foreign nations misinterpreted the historical record as well as the constitutional design created by the Framers. Although the Constitution assumes that the States retain their sovereign immunity except as set forth in its provisions, it also fundamentally changed the States’ relationship with each other. As Justice Thomas explained:

The problem with Hyatt’s argument is that the Constitution affirmatively altered the relationships between the States, so that they no longer relate to each other solely as foreign sovereigns. Each State’s equal dignity and sovereignty under the Constitution implies certain constitutional “limitation[s] on the sovereignty of all of its sister States.” World-Wide Volkswagen Corp. v. Woodson, 444 U. S. 286, 293 (1980). One such limitation is the inability of one State to hale another into its courts without the latter’s consent. The Constitution does not merely allow States to afford each other immunity as a matter of comity; it embeds interstate sovereign immunity within the constitutional design. Numerous provisions reflect this reality.

The majority further held that “[s]tare decisis does not compel continued adherence to this erroneous precedent.” In support, it emphasized that stare decisis is “at its weakest” when interpreting the Constitution. It further noted that the Court’s precedents identify four factors to consider: the quality of the decision’s reasoning, its consistency with related decisions, legal developments since the decision, and reliance on the decision. In applying these factors, Justice Thomas wrote:

The first three factors support our decision to overrule Hall… As to the fourth factor, we acknowledge that some plaintiffs, such as Hyatt, have relied on Hall by suing sovereign States. Because of our decision to overrule Hall, Hyatt unfortunately will suffer the loss of two decades of litigation expenses and a final judgment against the Board for its egregious conduct. But in virtually every case that overrules a controlling precedent, the party relying on that precedent will incur the loss of litigation expenses and a favorable decision below. Those case-specific costs are not among the reliance interests that would persuade us to adhere to an incorrect resolution of an important constitutional question.

Dissent in Franchise Tax Board of California v Hyatt

The dissenters also raised concerns about the risk of legal uncertainty going forward: “To overrule a sound decision like Hall is to encourage litigants to seek to overrule other cases; it is to make it more difficult for lawyers to refrain from challenging settled law; and it is to cause the public to become increasingly uncertain about which cases the Court will overrule and which cases are here to stay,” Breyer wrote.