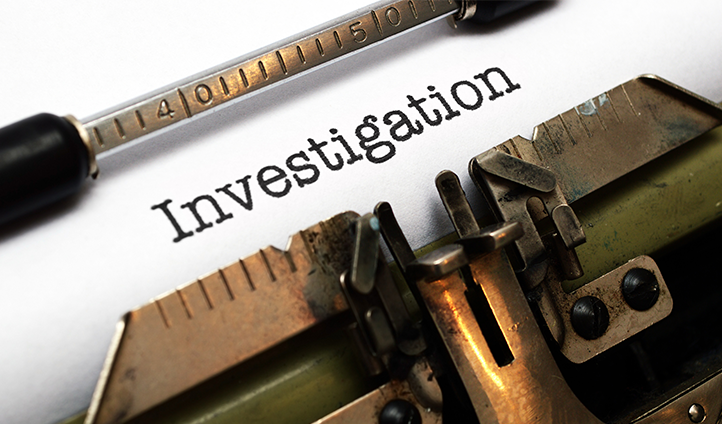 In Watkins v United States, 354 U.S. 178 (1957), the U.S. Supreme Court clarified the scope of Congress’ investigatory power. It held that the broad power of Congress to conduct investigations is not unlimited. Rather, it must be related to, and in furtherance of, a legitimate task of Congress.

John Watkins, a labor organizer, was convicted of a violation of 2 U.S.C. § 192, which makes it a misdemeanor for any person summoned as a witness by either House of Congress or any committee thereof to refuse to answer any question “pertinent to the question under inquiry.” Summoned to testify before a Subcommittee of the House of Representatives Committee on Un-American Activities, Watson testified freely about his own activities and associations. However, he refused to answer questions as to whether he had known certain other persons to have been members of the Communist Party.

Watson based his refusal on the ground that those questions were outside of the proper scope of the Committee’s activities, and not relevant to its work. No clear understanding of the “question under inquiry” could be gleaned from the resolution authorizing the full Committee, the legislative history thereof, the Committee’s practices thereunder, the action authorizing the Subcommittee, the statement of the Chairman at the opening of the hearings or his statement in response to petitioner’s protest.

Watson’s conviction resulted in a fine of $100 and a one-year suspended prison sentence. On appeal, theUS Court of Appeals for the District of Columbia sided with Watson. However, when the court heard the case en banc, it reversed.

In reaching its decision, the Court acknowledged that the power of Congress to conduct investigations is broad. “The power of Congress to conduct investigations is inherent in the legislative process. That power is broad,” the Chief Justice wrote. “It encompasses inquiries concerning the administration of existing laws, as well as proposed or possibly needed statutes. It includes surveys of defects in our social, economic or political system for the purpose of enabling the Congress to remedy them. It comprehends probes into departments of the Federal Government to expose corruption, inefficiency or waste.”

Nonetheless, the Court held that there are limits. Chief Justice Warren explained:

But, broad as is this power of inquiry, it is not unlimited. There is no general authority to expose the private affairs of individuals without justification in terms of the functions of the Congress…Nor is the Congress a law enforcement or trial agency. These are functions of the executive and judicial departments of government. No inquiry is an end in itself; it must be related to, and in furtherance of, a legitimate task of the Congress. Investigations conducted solely for the personal aggrandizement of the investigators or to “punish” those investigated are indefensible.

When balancing Congress’ need for information with the individual’s need for privacy, the Court held that the “critical element” is the existence of, and the weight to be ascribed to, the interest of the Congress in demanding disclosures from an unwilling witness. “We cannot simply assume, however, that every congressional investigation is justified by a public need that overbalances any private rights affected,” Chief Justice Warren wrote. “To do so would be to abdicate the responsibility placed by the Constitution upon the judiciary to ensure that the Congress does not unjustifiably encroach upon an individual’sright to privacy nor abridge his liberty of speech, press, religion or assembly.”

Here, the Court concluded that the House committee had exceeded the scope of congressional power. It further held that Watkins’s contempt conviction was invalid because the subject matter of the inquiry had not “been made to appear with undisputable clarity.”