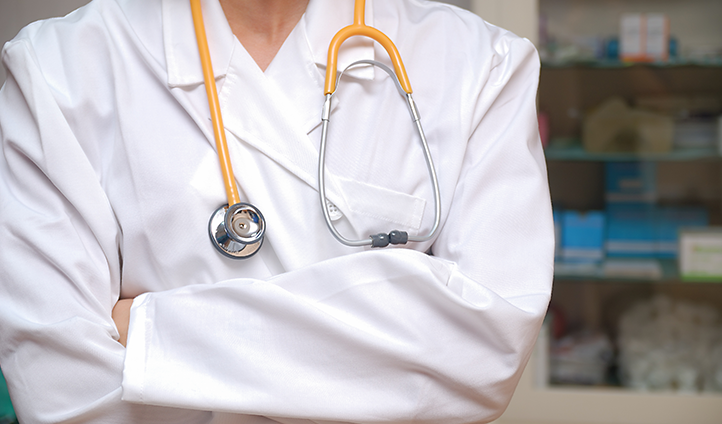 In Box v Planned Parenthood of Indiana and Kentucky Inc., 587 U. S. ____ (2019), the U.S. Supreme Court held that Indiana’s law relating to the disposition of fetal remains by abortion providers passes constitutional scrutiny. However, it denied certiorari on the question whether the state may bar the knowing provision of sex-, race- or disability-selective abortions by abortion providers, citing that the U.S. Court of Appeals for the Seventh Circuit is the only appeals court to have addressed the issue.

While he was governor of Indiana, Vice President Mike Pence signed a new law regulating abortions in the state. The first provision excluded fetal remains from the definition of infectious and pathological waste, thereby preventing incineration of fetal remains along with surgical byproducts. It also authorized simultaneous cremation of fetal remains, which Indiana does not generally allow for human remains. The law did not affect a woman’s right under existing law “to determine the final disposition of the aborted fetus.”

The second provision of Indiana’s abortion law makes it illegal for an abortion provider to perform an abortion in Indiana when the provider knows that the mother is seeking the abortion solely because of the child’s race, sex, diagnosis of Down syndrome, disability, or related characteristics. The law, which excludes lethal fetal abnormalities from the definition of disability, requires that the mother be advised of this restriction and given information about financial assistance and adoption alternatives, but it imposes liability only on the provider.

Planned Parenthood filed suit, arguing that the abortion law was unconstitutional. The Seventh Circuit struck down Indiana’s disposition provision. It first held that Indiana’s stated interest in “the ‘humane and dignified disposal of human remains’ ” was “not . . . legitimate.” It went on to hold that even if Indiana’s stated interest were legitimate, “it [could not] identify a rational relationship” between that interest and “the law as written,” because the law preserves a woman’s right to dispose of fetal remains however she wishes and allows for simultaneous cremation.

The Seventh Circuit also invalidated the law’s second so-called “anti-discrimination” provision. It held that “nothing in the Fourteenth Amendment or Supreme Court precedent allows the state to invade this privacy realm to examine the underlying basis for a woman’s decision to terminate her pregnancy prior to viability.”

The Court went on to emphasize that the challengers to the law “have never argued that Indiana’s law imposes an undue burden on a woman’s right to obtain an abortion. This case, as litigated, therefore does not implicate our cases applying the undue burden test to abortion regulations.”

The Court expressed no view on the merits of the second question presented, i.e., whether Indiana may prohibit the knowing provision of sex-, race-, and disability- selective abortions by abortion providers. “Only the Seventh Circuit has thus far addressed this kind of law,” the Court explained. “We follow our ordinary practice of denying petitions insofar as they raise legal issues that have not been considered by additional Courts of Appeals.”

Justice Clarence Thomas issued a concurring opinion. While he agreed that the Court should not take up the provision prohibiting abortion if the woman’s choice involves the fetus’s race or gender, or a disability diagnosis, he raised concerns about selective abortion.

“Enshrining a constitutional right to an abortion based solely on the race, sex, or disability of an unborn child, as Planned Parenthood advocates, would constitutionalize the views of the 20th-century eugenics movement,” he wrote.

Justice Thomas also speculated that the Court will soon have to address more substantive questions about abortion. “Although the Court declines to wade into these issues today, we cannot avoid them forever. Having created the constitutional right to an abortion, this Court is dutybound to address its scope,” Thomas wrote. “In that regard, it is easy to understand why the District Court and the Seventh Circuit looked to Casey to resolve a question it did not address. Where else could they turn? The Constitution itself is silent on abortion.”