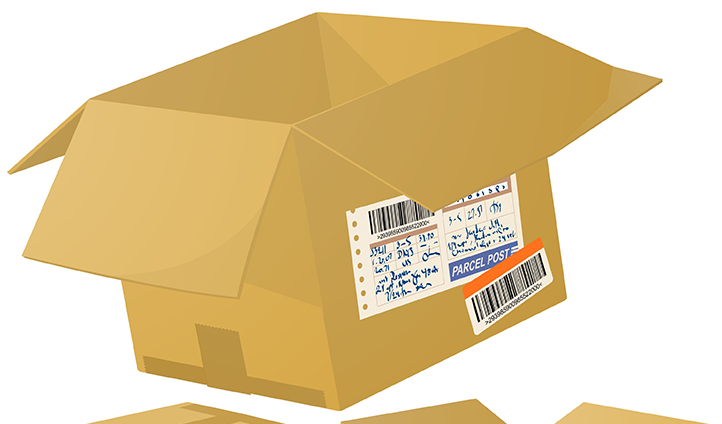 In Return Mail Inc v United States Postal Service, 587 U. S. ____ (2019), the U.S. Supreme Court held that the federal government is not a “person” capable of petitioning the Patent Trial and Appeal Board to institute patent review proceedings under the Leahy-Smith America Invents Act.

The Leahy-Smith America Invents Act (AIA) established the Patent Trial and Appeal Board. It also created three types of administrative review proceedings before the Board that enable a “person” other than the patent owner to challenge the validity of a patent post-issuance: (1) “inter partes review”; (2) “post-grant review”; and (3) “covered-business-method review” (CBM review). After an adjudicatory proceeding, the Board either confirms the patent claims or cancels some or all of them. Thereafter, any “dissatisfied” party may seek judicial review in the Federal Circuit. In addition to AIA review proceedings, a patent can be reexamined either in federal court during a defense to an infringement suit or in an ex parte reexamination by the Patent Office.

Return Mail, Inc., owns a patent that claims a method for processing undeliverable mail. The Postal Service subsequently introduced an enhanced address-change service to process undeliverable mail, which Return Mail asserted infringed its patent. The Postal Service petitioned for ex parte reexamination of the patent, but the Patent Office confirmed the patent’s validity. Return Mail then sued the Postal Service in the Court of Federal Claims, seeking compensation for the unauthorized use of its invention. While that suit was pending, the Postal Service petitioned for CBM review. The Patent Board concluded that the subject matter of Return Mail’s claims was ineligible to be patented and thus canceled the claims underlying its patent. The Federal Circuit affirmed, concluding that the Government is a “person” eligible to petition for CBM review.

By a vote of 6-3, the Court held that the Government is not a “person” capable of instituting the three AIA review proceedings. Justice Sonia Sotomayor wrote on behalf of the majority.

In the absence of an express definition of the term “person” in the patent statutes, the majority applied a “longstanding interpretive presumption that ‘person’ does not include the sovereign.” Accordingly, it found that the AIA would exclude a federal agency like the Postal Service unless the Postal Service could point to some indication in the AIA’s text or context affirmatively showing that Congress intended to include the Government as a “person.”

The Court went on to reject the Postal Service’s three arguments that the context of the AIA shows an intent to include the government as a “person.” The Postal Service first argued that the AIA’s reference to a “person” in the context of post-issuance review proceedings must include the Government because other references to persons in the patent statutes appear to do so. However, the majority concluded that the mere existence of some Government-inclusive references cannot make the “affirmative showing,” required to overcome the presumption that the Government is not a “person” eligible to petition for AIA review proceedings. “The Patent Act and the AIA refer to ‘person[s]’ in at least 18 different places, and there is no clear trend: Sometimes ‘person’ plainly includes the Government, sometimes it plainly excludes the Government, and sometimes—as here—it might be read either way,” Justice Sotomayor wrote.

The majority also rejected the argument that because federal officers have been able to apply for patents in the name of the United States since 1883, Congress must have intended to allow the Government access to AIA review proceedings. “The Government’s ability to obtain a patent does not speak to whether Congress meant for the Government to participate as a third-party challenger in AIA proceedings established only eight years ago,” the majority found.

Finally, the majority rejected the Postal Service’s contention that it must be a “person” who may petition for AIA review proceedings because, like other potential infringers, it is subject to civil liability and can assert a defense of patent invalidity. “[E]xcluding federal agencies from the AIA review proceedings avoids the awkward situation that might result from forcing a civilian patent owner (such as Return Mail) to defend the patentability of her invention in an adversarial, adjudicatory proceeding initiated by one federal agency (such as the Postal Service) and overseen by a different federal agency (the Patent Office),” Justice Sotomayor explained. “We are therefore unpersuaded that the Government’s exclusion from the AIA review proceedings is sufficiently anomalous to overcome the presumption that the Government is not a ‘person’ under the Act.”

He continued, “The provisions at issue here, which establish administrative procedures for the benefit of parties accused of infringement, are much closer to the former category than the latter. It, therefore, makes little sense to presume that the word ‘person’ excludes the Government, for the surrounding provisions point to the opposite conclusion.”