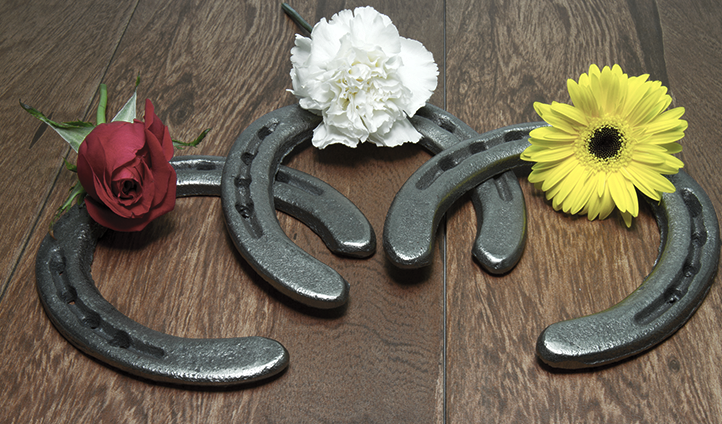 In Kentucky v Dennison, 65 U.S. 66 (1861), the U.S. Supreme Court held that the Extradition Clause’scommands are mandatory and afford no discretion to executive officers of the asylum State. However, it further held that the federal courts had no authority under the Constitution to compel to state officials to deliver up fugitives from justice, a holding that was later overruled.

The Extradition Clause, Article IV, Section 2 of the Constitution, provides:

A person charged in any State with treason, felony, or other crime, who shall flee from justice, and be found in another State, shall on demand of the executive authority of the State from which he fled, be delivered up, to be removed to the State having jurisdiction of the crime.

Extradition became an important issue in the lead-up to the Civil War. While the Southern states criminalized running away from slavery and sought the return of fugitive slaves, the Northern states sought to preserve their freedom. Kentucky v. Dennison was the last of such cases to be heard by the Supreme Court, as it was decided just prior to the start of the war.

The State of Kentucky soughtto compel by writ of mandamus the extradition of a fugitive felon. The grand jury of Woodford County, Kentucky, returned an indictment in October 1859 charging Willis Lago, a “free man of color,” with the crime of assisting the escape of a slave. The defendant was a resident of Ohio, and papers requesting his extradition were served upon William Dennison, the Governor of that State.

Dennison secured an opinion from Ohio’s Attorney General, who took the view that the Extradition Clause covered only those acts which were crimes under the law of the asylum State, or which were “regarded asmalum in seby the general judgment and conscience of civilized nations.”On this basis, Dennison refused extradition, and Kentucky brought its mandamus action in the Supreme Court.

The Court rejected the argument that the Extradition Clause required only the delivery of fugitives charged with acts which would be criminal by the law of the asylum State. “Under such a vague and indefinite construction,” the Court said, “the article would not be a bond of peace and union, but a constant source of controversy and irritating discussion.”

In interpreting the Constitution’s Extradition Clause, the Court looked to the language of the clause. Chief Justice Roger Taney wrote:

Looking, therefore, to the words of the Constitution — to the obvious policy and necessity of this provision to preserve harmony between States, and order and law within their respective borders . . . — the conclusion is irresistible, that this compact engrafted in the Constitution included, and was intended to include, every offence made punishable by the law of the State in which it was committed, and that it gives the right to the Executive authority of the State to demand the fugitive from the Executive authority of the State in which he is found; that the right given to ‘demand’ implies that it is an absolute right; and it follows that there must be a correlative obligation to deliver, without any reference to the character of the crime charged, or to the policy or laws of the State to which the fugitive has fled.

With regard to the obligation of Governor of the asylum State under the Extradition Act of 1793, the Court determined that “[t]he duty which he is to perform is . . . merely ministerial — that is, to cause the party to be arrested, and delivered to the agent or authority of the State where the crime was committed.”

The Court further concluded that “the wordsit shall be the duty’ were not used as mandatory and compulsory, but as declaratory of the moral duty” created by the Constitution.As Justice Taney explained:

The act does not provide any means to compel the execution of this duty, nor inflict any punishment for neglect or refusal on the part of the Executive of the State; nor is there any clause or provision in the Constitution which arms the Government of the United States with this power. Indeed, such a power would place every State under the control and dominion of the General Government, even in the administration of its internal concerns and reserved rights. And we think it clear that the Federal Government, under the Constitution, has no power to impose on a State officer, as such, any duty whatever, and compel him to perform it.

More than 125 days later, the Supreme Court overruled Dennison inPuerto Rico v. Branstad, 483 U.S. 219 (1987). While the Court reaffirmed the conclusion that the commands of the Extradition Clause are mandatory, and afford no discretion to the executive officers or courts of the asylum State, it overruled Dennison’sholding that the federal courts have no authority under the Constitution to compel performance by an asylum State of the mandatory, ministerial duty to deliver up fugitives upon proper demand.