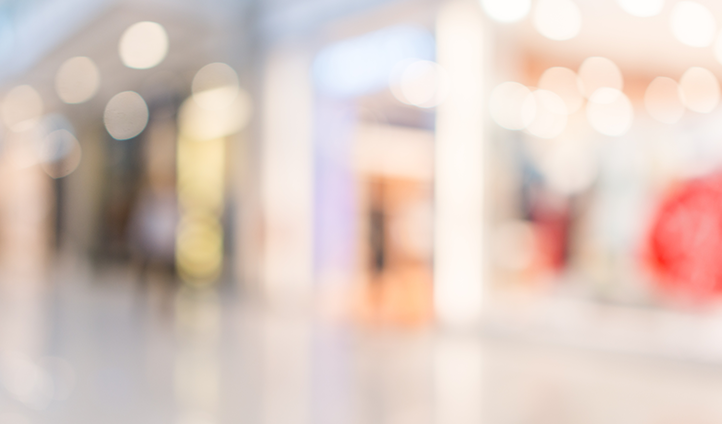 In Lloyd Corp v Tanner, 407 U.S. 551 (1972), the U.S. Supreme Court held that the owners of a shopping mall could prohibit anti-war activists from distributing leaflets at their center without violating the First Amendment. In reaching its decision, the Court distinguished the case from Marsh v. Alabama, 326 U.S. 501 (1946) and Amalgamated Food Employees Union v. Logan Valley Plaza, 391 U.S. 308 (1968).

In protest of the Vietnam War, Donald Tanner sought to distribute handbills in the interior mall area of Lloyd Corp., Ltd.’s (Lloyd’s or petitioner) large privately owned shopping center. Lloyd’s had a strict no-handbilling rule. After a customer complained, the mall’s security guards requested respondents under threat of arrest to stop the handbilling. They suggested that the protestors could resume their activities on the public streets and sidewalks adjacent to but outside the center, which they did.

Tanner and his fellow protestors filed suit, claiming that petitioner’s action violated their First Amendment rights. The District Court, stressing that the center is “open to the general public” and “the functional equivalent of a public business district,” and relying on Marsh and Logan Valley Plaza, held that petitioner’s policy of prohibiting handbilling within the mall violated respondents’ First Amendment rights. The Court of Appeals affirmed.

By a vote of 5-4, the Supreme Court reversed, holding that the distribution of anti-war handbills was not protected under the First Amendment. “We hold that there has been no such dedication of Lloyd’s privately owned and operated shopping center to public use as to entitle respondents to exercise therein the asserted First Amendment rights,” Justice Lewis F. Powell wrote on behalf of the majority.

According to the Court, where the handbilling was unrelated to any activity within the center and where the protestors had adequate alternative means of communication, the courts below erred in holding that Marsh and Logan Valley were controlling.In distinguishing the case from Logan Valley, the Court placed significant emphasis on the fact that the protestors’ First Amendment activity was unrelated to the shopping center’s operations.As Justice Powell explained:

The holding in Logan Valley was not dependent upon the suggestion that the privately owned streets and sidewalks of a business district or a shopping center are the equivalent, for First Amendment purposes, of municipally owned streets and sidewalks. No such expansive reading of the opinion of the Court is necessary or appropriate. The opinion was carefully phrased to limit its holding to the picketing involved, where the picketing was “directly related in its purpose to the use to which the shopping center property was being put,” and where the store was located in the center of a large private enclave, with the consequence that no other reasonable opportunities for the pickets to convey their message to their intended audience were available.

The Court also rejected the argument that the property of a large shopping center is “open to the public,” serves the same purposes as a “business district” of a municipality, and therefore has been dedicated to certain typesof public use. “The argument reaches too far,” Justice Powell wrote. “The Constitution by no means requires such an attenuated doctrine of dedication of private property to public use.”