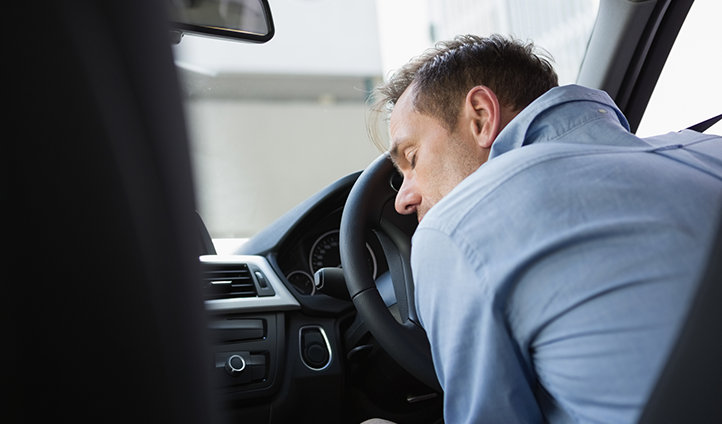 In Mitchell v Wisconsin, 588 U. S. ____ (2019), the U.S. Supreme Court held that the exigent-circumstances exception to the Fourth Amendment’s warrant requirement nearly always allows a blood test without first obtaining a warrant when a breath test is impossible. It further held that when a driver is unconscious, the general rule is that a warrant is not required.

Petitioner Gerald Mitchell was arrested for operating a vehicle while intoxicated after a preliminary breath test registered a blood alcohol concentration (BAC) that was triple Wisconsin’s legal limit for driving. As is standard practice, the arresting officer drove Mitchell to a police station for a more reliable breath test using evidence-grade equipment.

By the time Mitchell reached the station, he was too lethargic for a breath test, so the officer drove him to a nearby hospital for a blood test. Mitchell was unconscious by the time he arrived at the hospital, but his blood was drawn anyway under a state law that presumes that a person incapable of withdrawing implied consent to BAC testing has not done so. The blood analysis showed Mitchell’s BAC to be above the legal limit, and he was charged with violating two drunk-driving laws.

Mitchell moved to suppress the results of the blood test on the ground that it violated his Fourth Amendment right against “unreasonable searches” because it was conducted without a warrant. The trial court denied the motion, and Mitchell was convicted. On certification from the intermediate appellate court, the Wisconsin Supreme Court affirmed the lawfulness of Mitchell’s blood test.

By a vote of 5-4, the Court held that the exigent-circumstances rule almost always permits a blood test without a warrant. Justice Samuel Alito wrote on behalf of a plurality, which included Chief Justice John Roberts and Justices Stephen Breyer and Brett Kavanaugh. Justice Clarence Thomas concurred in the judgment but wrote separately to argue that the Court should apply a per se rule, under which the natural metabolization of alcohol in the bloodstream “creates an exigency once police have probable cause to believe the driver is drunk,” regardless of whether the driver is conscious.

As highlighted by the Court, under the exigent circumstances exception, a warrantless search is allowed when “there is compelling need for official action and no time to secure a warrant.” According to the plurality, exigency exists with respect to a suspected drunk driver when “(1) BAC evidence is dissipating and (2) some other factor creates pressing health, safety, or law enforcement needs that would take priority over a warrant application.”

The Court went on to hold that both conditions exist when a driver is unconscious. Justice Alito explained:

When a breath test is impossible, enforcement of the drunk-driving laws depends upon the administration of a blood test. And when a police officer encounters an unconscious driver, it is very likely that the driver would be taken to an emergency room and that his blood would be drawn for diagnostic purposes even if the police were not seeking BAC information. In addition, police officers most frequently come upon unconscious drivers when they report to the scene of an accident, and under those circumstances, the officers’ many responsibilities—such as attending to other injured drivers or passengers and preventing further accidents—may be incompatible with the procedures that would be required to obtain a warrant. Thus, when a driver is unconscious, the general rule is that a warrant is not needed.

The Court remanded the case back to the Wisconsin Supreme Court. The Court instructed that Mitchell may now attempt to show that his was an unusual case, in which his blood would not have been drawn had police not been seeking BAC information and police could not have reasonably judged that a warrant application would interfere with other pressing needs or duties.