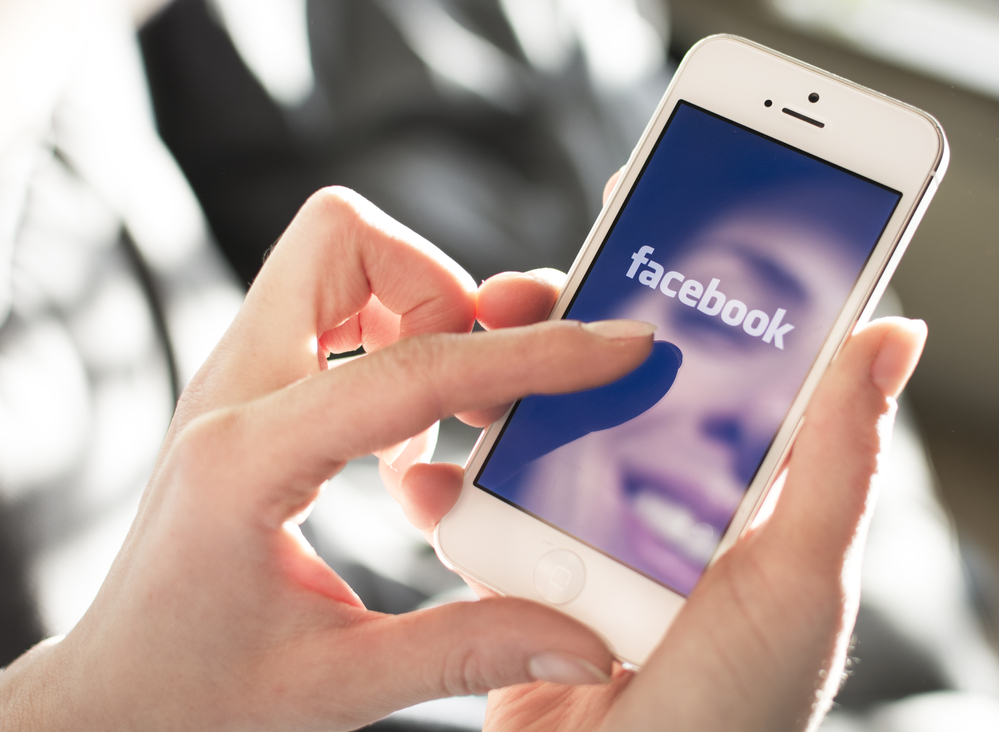 In Facebook Inc. v. Duguid, 592 U. S. ____ (2021), the U.S. Supreme Court held that to qualify as an “automatic telephone dialing system” under the Telephone Consumer Protection Act of 1991 (TCPA), a device must have the capacity either to store, or to produce, a telephone number using a random or sequential number generator. Under the Court’s narrow interpretation of the robocall ban, Facebook did not violate the TCPA when it sent unsolicited text messages to people without their consent.

The Telephone Consumer Protection Act of 1991 (TCPA) proscribes abusive telemarketing practices by, among other things, restricting certain communications made with an “automatic telephone dialing system.” The TCPA defines such “autodialers” as equipment with the capacity both “to store or produce telephone numbers to be called, using a random or sequential number generator,” and to dial those numbers.

Petitioner Facebook, Inc., maintains a social media platform that, as a security feature, allows users to elect to receive text messages when someone attempts to log in to the user’s account from a new device or browser. Facebook sent such texts to Noah Duguid, alerting him to login activity on a Facebook account linked to his telephone number, but Duguid never created that account (or any account on Facebook). Duguid tried without success to stop the unwanted messages, and eventually brought a putative class action against Facebook. He alleged that Facebook violated the TCPA by maintaining a database that stored phone numbers and programming its equipment to send automated text messages. Facebook countered that the TCPA does not apply because the technology it used to text Duguid did not use a “random or sequential number generator.”

The Ninth Circuit Court of Appeals disagreed. It held that §227(a)(1) applies to a notification system like Facebook’s that has the capacity to dial automatically stored numbers.

In reaching its decision, the Court agreed with Facebook that the TCPA clause “using a random or sequential number generator” modifies both verbs, “store” and “produce.” In support, the Court cited the conventional rules of grammar, specifically the “series-qualifier canon,” which instructs that a modifier at the end of a series of nouns or verbs applies to the entire series. As Justice Sotomayor explained, the canon indicates that the modifying phrase “using a random or sequential number generator” qualifies both antecedent verbs, “store” and “produce.” She further noted that because the modifying phrase immediately follows a concise, integrated clause (“store or produce telephone numbers to be called”), which uses the word “or” to connect two verbs that share a common direct object (“telephone numbers to be called”), it would be “odd” to apply the modifier to just one part of the cohesive clause.

The Court also found that the statutory context supported its interpretation. As Justice Sotomayor explained, Congress found autodialer technology harmful because autodialers can dial emergency lines randomly or tie up all of the sequentially numbered phone lines at a single entity. Accordingly, the Court found that Facebook’s interpretation of §227(a)(1)(A) better matches the scope of the TCPA to these specific concerns. Duguid’s interpretation, on the other hand, would encompass any equipment that stores and dials telephone numbers.

Finally, the Court rejected Duguid’s counterarguments, including that the TCPA should be treated as an ”agile” tool and that accepting Facebook’s interpretation will unleash a “torrent of robocalls.” Justice Sotomayor wrote:

Duguid greatly overstates the effects of accepting Facebook’s interpretation. The statute separately prohibits calls using “an artificial or prerecorded voice” to various types of phone lines, including home phones and cell phones, unless an exception applies. See 47 U. S. C. §§227(b)(1)(A) and (B). Our decision does not affect that prohibition. In any event, Duguid’s quarrel is with Congress, which did not define an autodialer as malleably as he would have liked. “Senescent” as a number generator (and perhaps the TCPA itself ) may be, that is no justification for eschewing the best reading of §227(a)(1)(A). This Court must interpret what Congress wrote, which is that “using a random or sequential number generator” modifies both “store” and “produce.”