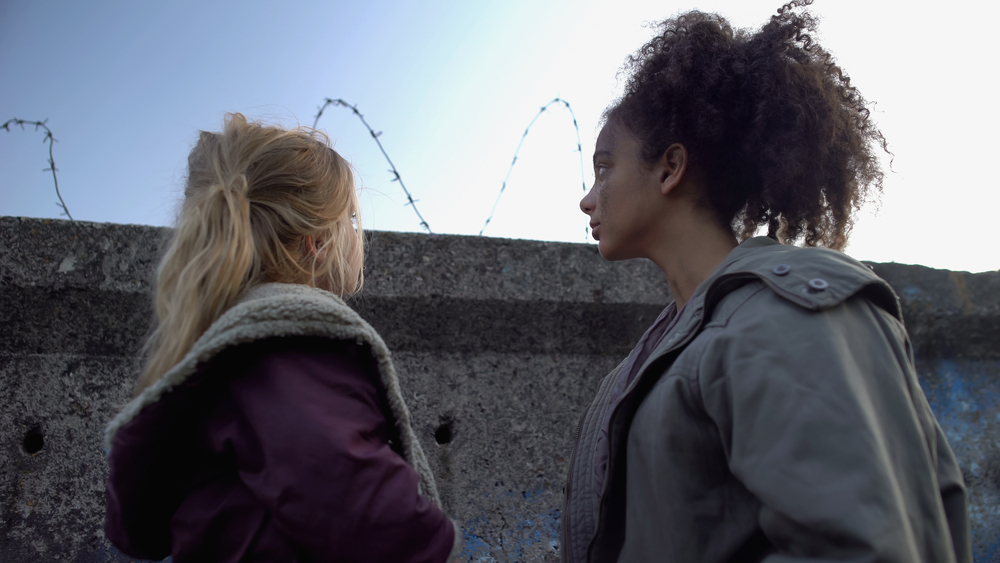 In Jones v. Mississippi, 593 U.S. ____ (2021), the U.S. Supreme Court again clarified when juveniles can receive life sentences. By a vote of 6-3, the Court held that the Eighth Amendment doesn’t require a sentencer to find that a juvenile is permanently incorrigible prior to imposing a sentence of life without parole.

A Mississippi jury convicted petitioner Brett Jones of murder for killing his grandfather. Jones was 15 years old when he committed the crime. Under Mississippi law at the time, murder carried a mandatory sentence of life without parole. The trial judge duly imposed that sentence, which was affirmed on direct appeal.

The Supreme Court subsequently decided Miller v. Alabama, 567 U.S. 460 (2012), which held that the Eighth Amendment permits a life-without-parole sentence for a defendant who committed a homicide when he or she was under 18, but only if the sentence is not mandatory and the sentencer therefore has discretion to impose a lesser punishment. In the wake of that decision, the Mississippi Supreme Court ordered that Jones be resentenced in accordance with Miller.

At the resentencing, the sentencing judge acknowledged that he had discretion under Miller to impose a sentence less than life without parole. The judge determined, however, that life without parole remained the appropriate sentence for Jones. Jones again appealed his sentence, citing both Miller and the then-recently decided case of Montgomery v. Louisiana, 577 U.S. 190 (2016), which held that Miller applied retroactively on collateral review. Jones contended that, under Miller and Montgomery, a sentencer must make a separate factual finding that a murderer under 18 is permanently incorrigible before sentencing the offender to life without parole. The Mississippi Court of Appeals rejected Jones’s argument.

The Supreme Court affirmed, with Justice Brett Kavanaugh writing on behalf of the Court. The Court held that its precedents set forth in Miller and Montgomery do not require the sentencer to make a separate factual finding of permanent incorrigibility before sentencing the defendant to life without parole. It further found that, in such a case, a discretionary sentencing system is both constitutionally necessary and constitutionally sufficient. Justice Kavanaugh wrote:

Jones’s argument that the sentencer must make a finding of permanent incorrigibility is inconsistent with the Court’s precedents. In Miller, the Court mandated “only that a sentencer follow a certain process—considering an offender’s youth and attendant characteristics—before imposing” a life-without-parole sentence. And in Montgomery v. Louisiana, which held

that Miller applies retroactively on collateral review, the Court flatly stated that “Miller did not impose a formal factfinding requirement” and added that “a finding of fact regarding a child’s incorrigibility . . . is not required.” In light of that explicit language in the Court’s prior decisions, we must reject Jones’s argument.

In reaching its decision, the Court emphasized that Miller and Montgomery require consideration of an offender’s youth but not any particular factual finding. Accordingly, it found that Miller and Montgomery therefore refute Jones’s argument that a finding of permanent incorrigibility is constitutionally necessary. The Court also rejected the argument that a sentencer provide an on-the-record sentencing explanation with an “implicit finding” of permanent incorrigibility before sentencing a murderer under 18 to life without parole. An on-the-record sentencing explanation is neither required by nor consistent with Miller or Montgomery, Justice Kavanaugh noted, adding that neither case says anything about a sentencing explanation.

Finally, Justice Kavanaugh emphasized that the Court’s ruling should not be interpreted to disturb its decisions in Miller or Montgomery. “Miller held that a State may not impose a mandatory life-without-parole sentence on a murderer under 18. Today’s decision does not disturb that holding,” he wrote. “Montgomery later held that Miller applies retroactively on collateral review. Today’s decision likewise does not disturb that holding.”

Justice Kavanaugh also highlighted that the Court’s decision should not be construed as agreement or disagreement with Jones’s sentence. Additionally, it does preclude Jones from presenting his moral and policy arguments against his life-without-parole sentence to the state officials who are authorized to act on those arguments.