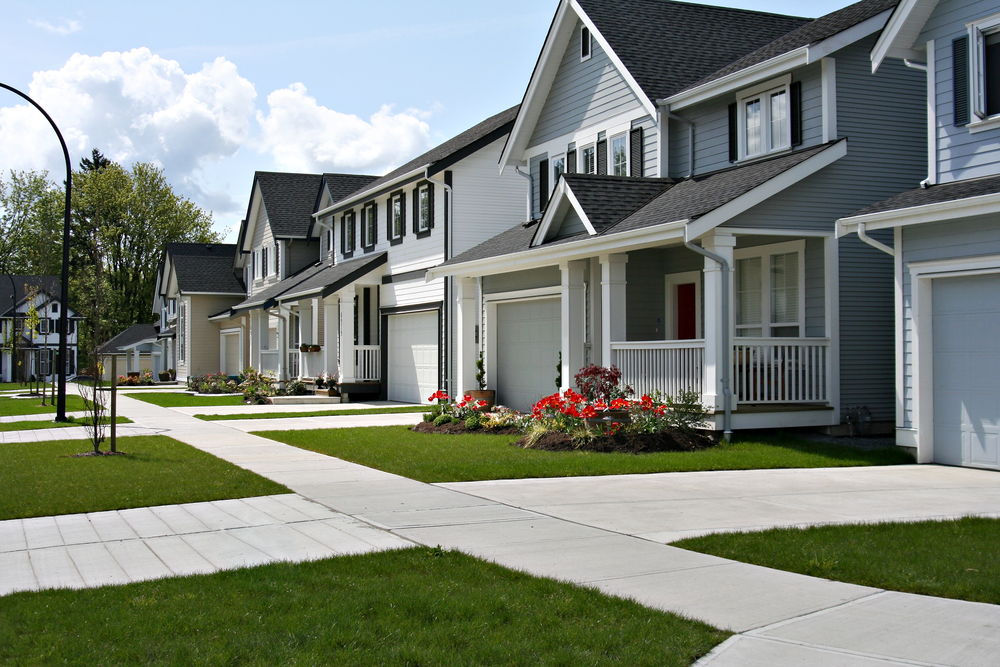 In Caniglia v. Strom, 593 U. S. ____ (2021), the U.S. Supreme Court held that a warrantless search of the Edward Caniglia’s home could not be justified under the “community caretaking” exception to the Fourth Amendment. According to the Court, neither the holding nor logic of Cady v. Dombrowski justified the removal of Caniglia’s firearms from his home by police officers conducting a welfare check.

During an argument with his wife, petitioner Edward Caniglia placed a handgun on the dining room table and asked his wife to “shoot [him] and get it over with.” His wife instead left the home and spent the night at a hotel. The next morning, she was unable to reach her husband by phone, so she called the police to request a welfare check.

The responding officers accompanied Caniglia’s wife to the home, where they found Caniglia on the porch. The officers called an ambulance based on the belief that Caniglia posed a risk to himself or others. Caniglia agreed to go to the hospital for a psychiatric evaluation on the condition that the officers not confiscate his firearms. However, once Caniglia left, the officers located and seized his weapons.

Caniglia filed suit, alleging that the officers had entered his home and seized him and his firearms without a warrant in violation of the Fourth Amendment. The District Court granted summary judgment to the officers. The First Circuit Court of Appeals affirmed, extrapolating from the Supreme Court’s decision in Cady v. Dombrowski, 413 U.S. 433 (1973), a theory that the officers’ removal of Caniglia and his firearms from his home was justified by a “community caretaking exception” to the warrant requirement. In Cady, the Court held that a warrantless search of an impounded vehicle for an unsecured firearm did not violate the Fourth Amendment. In support of its decision, the Court noted that police officers who patrol the “public highways” are often called to discharge noncriminal “community care-taking functions,” such as responding to disabled vehicles or investigating accidents.

The Supreme Court unanimously reversed. “The question today is whether Cady’s acknowledgment of these ‘caretaking’ duties creates a standalone doctrine that justifies warrantless searches and seizures in the home. It does not,” Justice Clarence Thomas wrote on behalf of the Court.

According to the Court, the First Circuit’s interpretation of the community caretaking rule “goes beyond anything this court has recognized.” As Justice Thomas explained, the “recognition that police officers perform many civic tasks in modern society was just that—

a recognition that these tasks exist, and not an open-ended license to perform them anywhere.”

In his opinion, Justice Thomas also emphasized that searches of vehicles and homes are constitutionally different. He also noted that Cady made such a distinction. “What is reasonable for vehicles is different from what is reasonable for homes,” Thomas wrote. “Cady acknowledged as much, and this Court has repeatedly ‘declined to expand the scope of . . . exceptions to the warrant requirement to permit warrantless entry into the home.’”