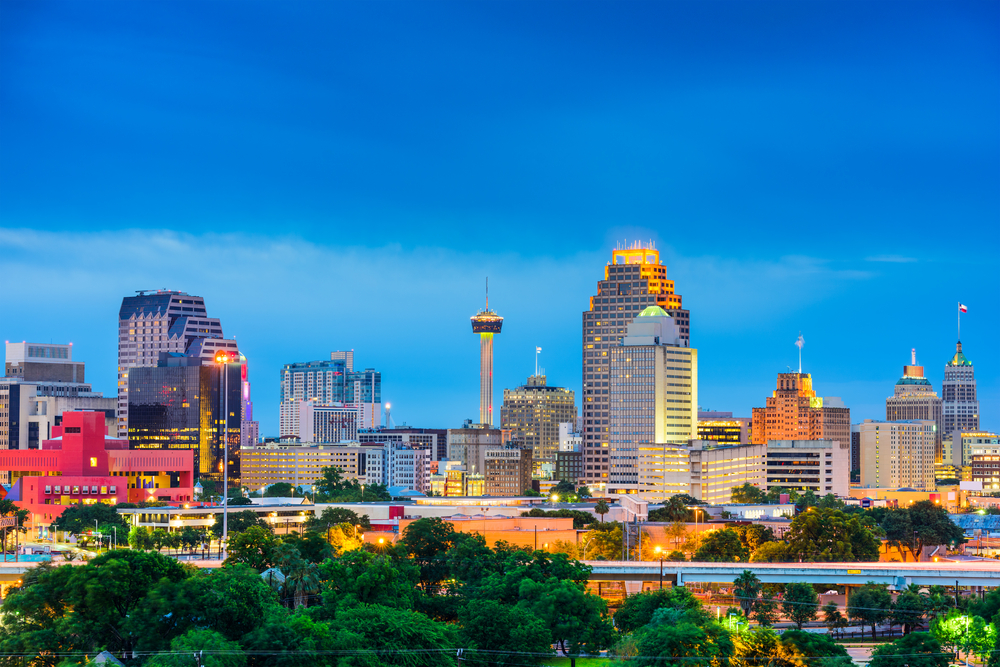 In San Antonio v. Hotels.com, L.P., 593 U.S. ____ (2021), the U.S. Supreme Court held that a district court does not have the discretion to deny or reduce the costs awarded by an appellate court under Federal Rule of Appellate Procedure 39. The justices’ decision was unanimous.

The City of San Antonio—acting on behalf of a class of 173 Texas municipalities—was awarded a multi-million-dollar judgment in Federal District Court against a number of popular online travel companies (OTCs) over the calculation of hotel occupancy taxes. To prevent execution on that judgment pending appeal, the OTCs obtained supersedeas bonds securing the judgment.

On appeal, the Court of Appeals determined that the OTCs had not underpaid on their taxes. In accordance with Federal Rule of Appellate Procedure 39(d), the OTCs filed with the circuit clerk a bill of costs seeking appellate docketing fees and printing costs, which were taxed without objection. The OTCs then filed a bill of costs in the District Court seeking more than $2.3 million in costs—primarily for premiums paid on the supersedeas bonds that are listed in Rule 39(e) as “taxable in the district court for the benefit of the party entitled to costs.”

The Supreme Court unanimously affirmed, holding that Rule 39 does not permit a district court to alter a court of appeals’ allocation of the costs listed in subdivision (e) of that Rule. Justice Samuel Alito wrote on behalf of the Court.

In reaching its decision, the Court rejected San Antonio’s argument that “the appellate court may say ‘who can receive costs (party A, party B, or neither)’ but lacks ‘authority to divide up costs.’” Instead, the justices sided with the OTCs, agreeing that the appellate court has the discretion to divide up the costs as it deems appropriate and that a district court cannot alter that allocation.

“There is a longstanding tradition of awarding certain costs other than attorney’s fees to prevailing parties in the federal courts,” Justice Alito explained. He added that Rule 39 “certainly does not suggest that the court of appeals may not divide up costs,” but “[o]n the contrary, the authority of a court of appeals to do just that is strongly supported by the relationship between the default rules and the court of appeals’ authority to ‘order otherwise.’”

Justice Alito went on to emphasize that the court of appeals’ determination that a party is “entitled” to a certain percentage of costs would mean little if the district court could take a second look at the equities. He wrote:

The Supreme Court was also not persuaded that applying the plain text of Rule 39 will create the problems that San Antonio raised. “We do not see why our interpretation will lead to confusion,” Justice Alito wrote. “This interpretation quite sensibly gives federal courts at each level primary discretion over costs relating to their own proceedings.”