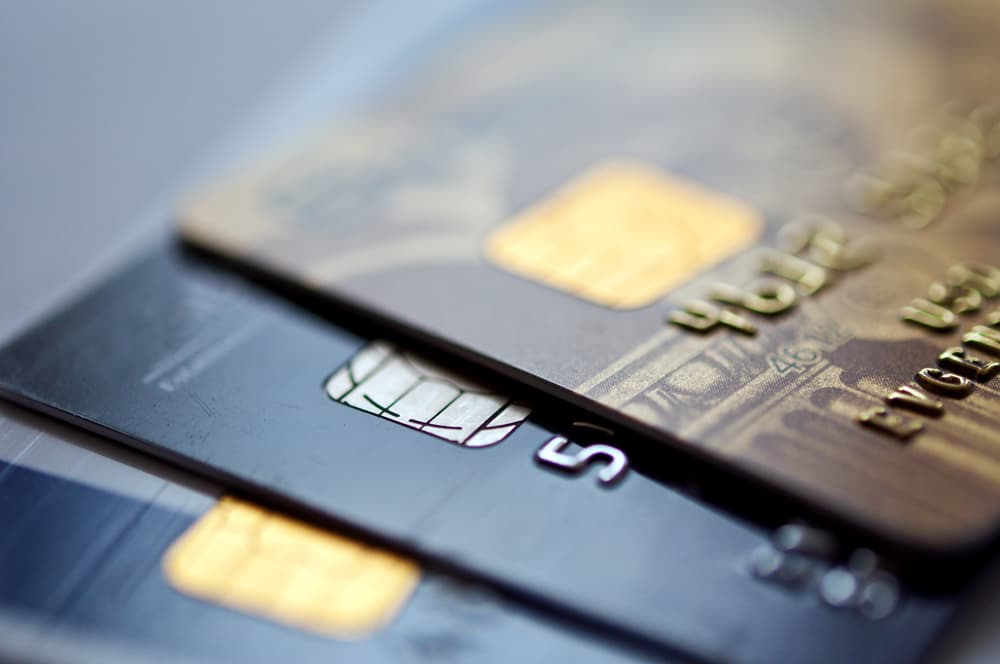 In TransUnion LLC v. Ramirez, 594 U. S. ____ (2021), the U.S. Supreme made it more difficult for plaintiffs to prove standing when bringing a credit-reporting class action lawsuit. By a vote of 5-4, the justices held that only a plaintiff concretely harmed by a defendant’s violation of the Fair Credit Reporting Act (FCRA) has Article III standing to seek damages against that private defendant in federal court.

The Fair Credit Reporting Act (FCRA) regulates the consumer reporting agencies that compile and disseminate personal information about consumers. The FCRA also creates a cause of action for consumers to sue and recover damages for certain violations.

TransUnion is a credit reporting agency that compiles personal and financial information about individual consumers to create consumer reports and then sells those reports for use by entities that request information about the creditworthiness of individual consumers. Beginning in 2002, TransUnion introduced an add-on product called OFAC Name Screen Alert. When a business opted into the Name Screen service, TransUnion would conduct its ordinary credit check of the consumer, and it would also use third-party software to compare the consumer’s name against a list maintained by the U.S. Treasury Department’s Office of Foreign Assets Control (OFAC) of terrorists, drug traffickers, and other serious criminals. If the consumer’s first and last name matched the first and last name of an individual on OFAC’s list, then TransUnion would place an alert on the credit report indicating that the consumer’s name was a “potential match” to a name on the OFAC list. At that time, TransUnion did not compare any data other than first and last names.

A class of 8,185 individuals with OFAC alerts in their credit files sued TransUnion under the Fair Credit Reporting Act for failing to use reasonable procedures to ensure the accuracy of their credit files. The plaintiffs also complained about formatting defects in certain mailings sent to them by TransUnion. The parties stipulated prior to trial that only 1,853 class members (including the named plaintiff Sergio Ramirez) had their misleading credit reports containing OFAC alerts provided to third parties during the 7-month period specified in the class definition. The internal credit files of the other 6,332 class members were not provided to third parties during the relevant time period. The District Court ruled that all class members had Article III standing on each of the three statutory claims. The jury returned a verdict for the plaintiffs and awarded each class member statutory damages and punitive damages. A divided panel of the Ninth Circuit affirmed.

A divided Supreme Court reversed. According to the majority, only plaintiffs concretely harmed by a defendant’s statutory violation have Article III standing to seek damages against that private defendant in federal court.

“In light of our conclusion that (i) only 1,853 class members have standing for the reasonable-procedures claim and (ii) only Ramirez himself has standing for the two format- ting claims relating to the mailings, we reverse the judgment of the Ninth Circuit and remand the case for further proceedings consistent with this opinion,” Judge Brett Kavanaugh wrote. Citing Raines v. Byrd, 521 U.S. 811 (1997), Judge Kavanaugh emphasized that Article III confines the federal judicial power to the resolution of “Cases” and “Controversies” in which a plaintiff has a “personal stake.” To have Article III standing to sue in federal court, a plaintiff must show, among other things, that the plaintiff suffered concrete injury in fact “that the defendant caused and the court can remedy.” Justice Kavanaugh went on to explain that physical or monetary harms readily qualify as concrete injuries under Article III, and various intangible harms—like reputational harms—can also be concrete.

Citing Spokeo, Inc. v. Robins, 578 U.S. 330, Justice Kavanaugh emphasized that “Article III standing requires a concrete injury even in the context of a statutory violation.” Moreover, the Court has rejected the proposition that “a plaintiff automatically satisfies the injury-in-fact requirement whenever a statute grants a person a statutory right and purports to authorize that person to sue to vindicate that right.” Justice Kavanaugh wrote:

For standing purposes, therefore, an important difference exists between (i) a plaintiff ’s statutory cause of action to sue a defendant over the defendant’s violation of federal law, and (ii) a plaintiff ’s suffering concrete harm because of the defendant’s violation of federal law. Congress may enact legal prohibitions and obligations. And Congress may create causes of action for plaintiffs to sue defendants who violate those legal prohibitions or obligations. But under Article III, an injury in law is not an injury in fact. Only those plaintiffs who have been concretely harmed by a defendant’s statutory violation may sue that private defendant over that violation in federal court.

The Court next applied the standing principles to this lawsuit. It first found that the 1,853 class members whose reports were disseminated to third parties suffered a concrete injury in fact under Article III. In reaching its decision, the majority agreed with the plaintiffs argument that the publication to a third party of a credit report bearing a misleading OFAC alert injures the subject of the report and that this injury bears a “close relationship” to a harm traditionally recognized as providing a basis for a lawsuit in American courts—namely, the reputational harm associated with the tort of defamation. Justice Kavanaugh wrote:

Under longstanding American law, a person is injured when a defamatory statement “that would subject him to hatred, contempt, or ridicule” is published to a third party. Milkovich v. Lorain Journal Co., 497 U.S. 1, 13 (1990) (internal quotation marks omitted); Gertz v. Robert Welch, Inc., 418 U. S. 323, 349 (1974); see also Restatement of Torts §559 (1938). TransUnion provided third parties with credit reports containing OFAC alerts that labeled the class members as potential terrorists, drug traffickers, or serious criminals. The 1,853 class members therefore suffered a harm with a “close relation- ship” to the harm associated with

the tort of defamation. We have no trouble concluding that the 1,853 class members suffered a concrete harm that qualifies as an injury in fact.

With regard to the remaining 6,332 class members, the Court considered whether the mere existence of a misleading OFAC alert in a consumer’s internal credit file at TransUnion constitutes a concrete injury. It concluded it did not. As Justice Kavanaugh explained:

Here, the 6,332 plaintiffs did not demonstrate that the risk of future harm materialized—that is, that the inaccurate OFAC alerts in their internal TransUnion credit files were ever provided to third parties or caused a denial of credit. Nor did those plaintiffs present evidence that the class members were independently harmed by their exposure to the risk itself—that is, that they suffered some other injury (such as an emotional injury) from the mere risk that their credit reports would be provided to third-party businesses. Therefore, the 6,332 plaintiffs’ argument for stand- ing for their damages claims based on an asserted risk of future harm is unavailing.

Justice Kavanaugh also noted that the plaintiffs did not present any evidence that the 6,332 class members were aware that there were OFAC alerts in their internal TransUnion credit files. “If those plaintiffs prevailed in this case, many of them would first learn that they were ‘injured’ when they received a check compensating them for their supposed ‘injury,’” he wrote. “It is difficult to see how a risk of future harm could supply the basis for a plaintiff’s standing when the plaintiff did not even know that there was a risk of future harm.”