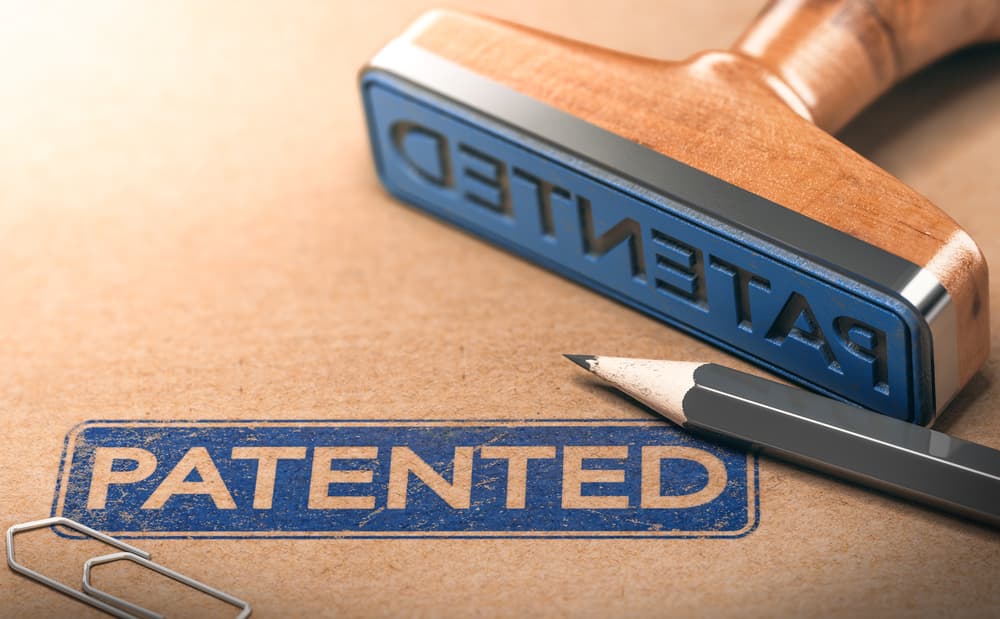 In Minerva Surgical Inc. v. Hologic Inc., a divided U.S. Supreme Court declined to abolish the doctrine of patent assignor estoppel, which prohibits inventors who sell their patent rights from challenging the patent’s validity in district court. However, the Court did limit its use, ruling that assignor estoppel applies only when the assignor’s claim of invalidity contradicts explicit or implicit representations the assignor made in assigning the patent.

In the late 1990s, Csaba Truckai invented a device to treat abnormal uterine bleeding. The device, known as the NovaSure System, uses a moisture-permeable applicator head to destroy targeted cells in the uterine lining. Truckai filed a patent application and later assigned the application, along with any future continuation applications, to his company, Novacept, Inc. The USPTO issued a patent for the device. Novacept, along with its portfolio of patents and patent applications, was eventually acquired by respondent Hologic, Inc. In 2008, Truckai founded petitioner Minerva Surgical, Inc. There, he developed a supposedly improved device to treat abnormal uterine bleeding. Called the Minerva Endometrial Ablation System, the new device uses a moisture-impermeable applicator head to remove cells in the uterine lining. The USPTO issued a patent, and the FDA approved the device for commercial sale. Meanwhile, Hologic filed a continuation application with the USPTO, seeking to add claims to its patent for the NovaSure System. Hologic drafted one of its claims to encompass applicator heads generally, without regard to whether they are moisture permeable. The USPTO issued the altered patent in 2015.

Hologic then sued Minerva for patent infringement. As relevant to the Supreme Court appeal, Minerva rejoined that Hologic’s patent was invalid because the newly added claim did not match the invention’s written description, which addresses applicator heads that are water permeable. In response, Hologic invoked the doctrine of assignor estoppel. Because Truckai had assigned the original patent application, Hologic argued, he and Minerva could not impeach the patent’s validity. The District Court agreed that assignor estoppel barred Minerva’s invalidity defense. The Court of Appeals for the Federal Circuit affirmed in relevant part.

“The question presented here is whether to discard this century-old form of estoppel. Continuing to see value in the doctrine, we decline to do so,” Justice Elena Kagan wrote on

behalf of the five-member majority. “But in upholding assignor estoppel, we clarify that it reaches only so far as the equitable principle long understood to lie at its core. The doctrine applies when, but only when, the assignor’s claim of invalidity contradicts explicit or implicit representations he made in assigning the patent.”

In refusing to abandon the doctrine of assignor estoppel, the majority emphasized that the doctrine is rooted in principles of fairness and that courts have long applied the doctrine of assignor estoppel to deal with inconsistent representations about a patent’s validity. The majority also dismissed Minerva’s specific arguments that Congress repudiated assignor estoppel in the Patent Act of 1952 and that the Supreme Court’s post-Westinghouse cases “leave no room for the doctrine to continue.” As Justice Kagan explained, the Supreme Court’s decisions “left Westinghouse right about where they found it—as a bounded doctrine designed to prevent an inventor from first selling a patent and then contending that the thing sold is worthless.”

When a person sells his patent rights, he makes an (at least) implicit representation to the buyer that the patent at issue is valid—that it will actually give the buyer his sought-for monopoly. In later raising an invalidity defense, the assignor disavows that implied warranty. And he does so in service of regaining access to the invention he has just sold. As the Federal Circuit put the point, the assignor wants to make a “representation at the time of assignment (to his advantage) and later to repudiate it (again to his advantage).” By saying one thing and then saying another, the assignor wants to profit doubly—by gaining both the price of assigning the patent and the continued right to use the invention it covers. That course of conduct by the assignor strikes us, as it has struck courts for many a year, as unfair dealing—enough to outweigh any loss to the public from leaving an invalidity defense to someone other than the assignor.