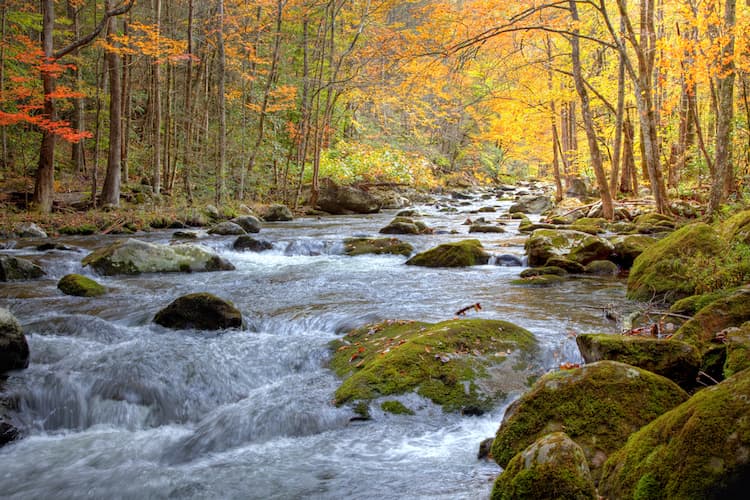 In Mississippi v. Tennessee, 595 U. S. ____ (2021), the U.S. Supreme Court held that that the waters of the Middle Claiborne Aquifer are subject to the judicial remedy of equitable apportionment. The Court’s decision, which is the latest ruling in a long-running ground water dispute between the two states, was unanimous.

The Supreme Court dismissed Mississippi’s complaint without leave to amend. “[W]e hold that the waters of the Middle Claiborne Aquifer are subject to the judicial remedy of equitable apportionment,” Chief Justice John Roberts wrote.

As the Court explained, the doctrine of equitable apportionment aims to produce a fair allocation of a shared water resource between two or more States, based on the principle that States have an equal right to reasonable use of shared water resources. While the Court has applied the doctrine to interstate rivers and streams, disputes over interstate river basins, and in situations where the pumping of groundwater has affected the flow of interstate surface waters, it had not previously addressed whether equitable apportionment applies to interstate aquifers.

In response to Mississippi’s argument that the natural transboundary flow of the Middle Claiborne Aquifer is slower than some streams and rivers, the Court noted that it has applied equitable apportionment even to streams that run dry from time to time, highlighting that the speed of the flow does not place the aquifer beyond equitable apportionment. Finally, the Court emphasized that actions taken in Tennessee to pump water from the aquifer clearly have effects on the portion of the aquifer that underlies Mississippi. Tennessee’s pumping has contributed to a cone of depression that extends miles into northern Mississippi, and Mississippi itself contends that this cone of depression has reduced groundwater storage and pressure in northern Mississippi. According to the Court, such interstate effects are a “hallmark” of the Court’s equitable apportionment cases.

The Supreme Court went on to reject Mississippi’s contention that it has a sovereign ownership right to all water beneath its surface that precludes application of equitable apportionment. As the Chief Justice explained, the Court has “consistently denied” the proposition that a State may exercise exclusive ownership or control of interstate “waters flowing within her boundaries.” Although the Court’s past equitable apportionment cases have generally concerned streams and rivers, the Court found that there was no basis for a different result.