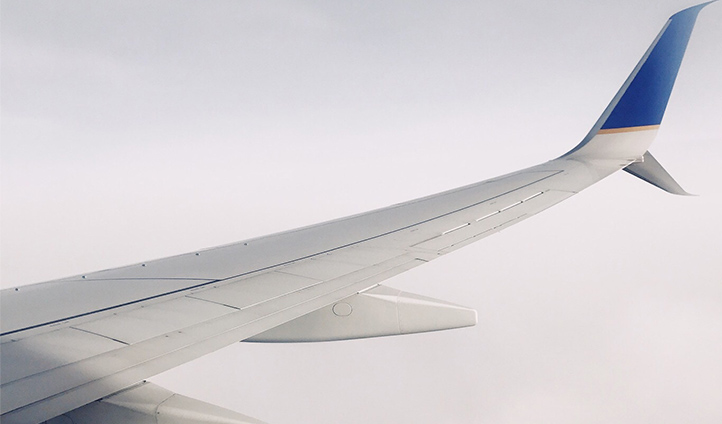 On October 10, 2017, the U.S. Supreme Court ended one of the lawsuits challenging the Trump Administration’s travel ban. The Court vacated the Fourth Circuit Court of Appeal’s judgment in Trump v International Refugee Assistance Project and remanded the case back to the federal appeals court with instructions to dismiss the suit as moot.

As discussed in greater detail in prior articles on the travel ban, President Trump’s March 6 executive order, Protecting the Nation From Foreign Terrorist Entry Into the United States, Exec. Order No. 13780 (EO), suspended the entry of nationals from six Muslim countries for 90 days. On June 27, 2017, the Supreme Court held in Trump v International Refugee Assistance Project, 582 U. S. ____ (2017), that individuals from affected countries who have “a credible claim of a bona fide relationship with a person or entity in the United States” must still be allowed to enter the country.

In agreeing to hear the full merits of the case during the October Term, the Court was scheduled to consider the following questions: (1) Whether respondents’ challenge to the temporary suspension of entry of aliens abroad under Section 2(c) of Executive Order No. 13,780 is justiciable; (2) whether Section 2(c)’s temporary suspension of entry violates the Establishment Clause; (3) whether the global injunction, which rests on alleged injury to a single individual plaintiff, is impermissibly overbroad; and (4) whether the challenges to Section 2(c) became moot on June 14, 2017.

On September 24, President Trump issued a new proclamation restricting travel to the United States for citizens from eight countries, which replaced provisions of the existing travel ban that expired on the same day. In light of the order, the Court removed both Trump v International Refugee Assistance Project and Trump v. Hawaii from its October calendar and ordered all parties to provide supplemental briefs regarding whether the challenges had become moot. The order stated:

The parties are directed to file letter briefs addressing whether, or to what extent, the Proclamation issued on September 24, 2017, may render cases No. 16-1436 and 16-1540 moot. The parties should also address whether, or to what extent, the scheduled expiration of Sections 6(a) and 6(b) of Executive Order No. 13780 may render those aspects of case No. 16-1540 moot.

After reviewing the briefs, the Court decided to dismiss the Fourth Circuit case. Justice Sotomayor dissented from the order vacating the judgment and would dismiss the writ of certiorari as improvidently granted. The Court’s short order stated:

We granted certiorari in this case to resolve a challenge to “the temporary suspension of entry of aliens abroad under Section 2(c) of Executive Order No. 13,780.” Because that provision of the Order “expired by its own terms” on September 24, 2017, the appeal no longer presents a “live case or controversy.” Burke v. Barnes, 479 U. S. 361, 363 (1987). Following our established practice in such cases, the judgment is therefore vacated, and the case is remanded to the United States Court of Appeals for the Fourth Circuit with instructions to dismiss as moot the challenge to Executive Order No. 13,780. United States v. Munsingwear, Inc., 340 U. S. 36, 39 (1950). We express no view on the merits.

The Court did not dismiss Trump v. Hawaii, likely because it involves a provision of the March 6 order that is still in effect. It is unclear if the Court will also dismiss the suit when the provision expires later this month. In any event, the Supreme Court is likely not off the hook, as legal challenges to the Trump Administration’s latest travel ban are working their way through the lower courts.