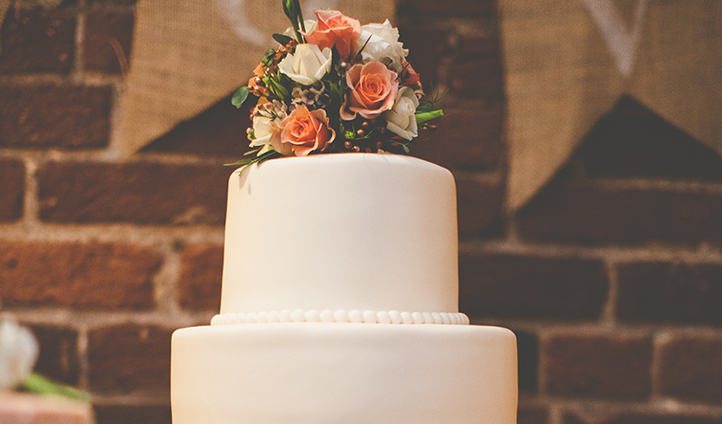 Before taking a break for the holidays, the U.S. Supreme Court held oral arguments in five cases, two of which may be blockbusters. In Masterpiece Cakeshop, Ltd. v. Colorado Civil Rights Commission, the justices considered the relationship between same-sex rights and the First Amendment. Meanwhile, Christie v. National Collegiate Athletic Association may determine the fate of a federal law banning sports betting in most of the country.

Below is a brief summary of the issue before the Court this week:

Christie v. National Collegiate Athletic Association: The State of New Jersey has been fighting for several years to legalize sports betting within its borders. As part of this effort, the state has challenged the constitutionality of the Professional and Amateur Sports Protection Act (PASPA), a federal law that bans sports betting nationwide with the exception of a few states. New Jersey largely relies on New York v. United States, 505 U.S. 144 (1992), which holds that the Constitution’s fundamental federal structure does not permit Congress to “directly . . . compel the States to require or prohibit [certain] acts.” n September 2013, the U.S. Court of Appeals for the Third Circuit upheld PASPA by construing its proscription against States “authoriz[ing]” sports wagering “by law” narrowly to prohibit only the “affirmative ‘authorization by law’ of gambling schemes,” and not repeals by States of existing sports wagering prohibitions. After New Jersey then proceeded to repeal certain of its prohibitions on sports wagering in specified venues in the State, the en banc court reversed course and interpreted PASPA as making it “unlawful” for New Jersey to repeal its prohibitions and affirmed an injunction that requires the State to reinstate the repealed state-law prohibitions. The court then held that it was constitutional for federal law to dictate the extent to which States must maintain their prohibitions on sports wagering. The specific issue the Court agreed to consider is: “Whether a federal statute that prohibits modification or repeal of state-law prohibitions on private conduct impermissibly commandeers the regulatory power of states in contravention of New York v. United States.”

Rubin v. Islamic Republic of Iran: The case involves how to satisfy a judgment against state sponsors of terrorism. The plaintiffs, who were injured in a 1997 suicide bombing in Jerusalem, obtained a $71.5 million default judgment against the Republic of Iran for its role in the attack. They registered the judgment in Illinois in order to attach ancient Persian artifacts on loan to a university and property owned by Chicago museums. In general, a foreign country and its “agencies and instrumentalities” can’t be sued in U.S. courts. However, the Foreign Sovereign Immunities Act (FSIA) creates several exceptions, one of which relates to terrorism. The specific issue the Court must decide is whether 28 U.S.C. § 1610(g) provide a freestanding attachment immunity exception that allows terror victim judgment creditors to attach and execute upon assets of foreign state sponsors of terrorism regardless of whether assets are otherwise subject to execution under Section 1610.

Masterpiece Cakeshop, Ltd. v. Colorado Civil Rights Commission: The high-profile case involves whether the State of Colorado can enforce its civil rights law against a bakery that refused to make a cake for a same-sex couple’s wedding due to the owner’s religious beliefs. The baker maintains that the First Amendment guarantees him the freedom to decline to cake wedding cakes for marriages that conflict with his religious beliefs because his wedding cakes constitute artistic expression. Meanwhile, the plaintiffs argue that anti-discrimination laws do not compel speech. The specific question the justices must decide is whether applying Colorado’s public accommodations law to compel the petitioner to create an expression that violates his sincerely held religious beliefs about marriage violates the free speech or free exercise clauses of the First Amendment.

Murphy v. Smith: Under federal law, 42 U.S.C. § 1997e(d)(2), when a prisoner obtains a monetary judgment in a suit under 42 U.S.C. § 1983 and the prisoner’s lawyer is awarded attorney’s fees, “a portion of the judgment (not to exceed 25 percent) shall be applied to satisfy the amount of attorney’s fees awarded against the defendant.” The defendant pays the remainder of the attorney’s fees. The Supreme Court must resolve a circuit split regarding whether the parenthetical phrase “not to exceed 25 percent” means any amount up to 25 percent (as four circuits hold), or whether it means exactly 25 percent (as the Seventh Circuit holds).

Marinello v. United States: The closely-watched tax case involves Internal Revenue Code section 7212(a), which states: “Whoever corruptly or by force … endeavors to intimidate or impede any officer … of the United States acting in an official capacity under this title, or in any other way corruptly or by force … endeavors to obstruct or impede[] the due administration of this title, shall, upon conviction thereof, be fined not more than $5,000, or imprisoned not more than 3 years, or both…” The Sixth Circuit Court of Appeals interpreted § 7212(a)’s “residual clause” to require that the government prove a defendant obstructed a pending Internal Revenue Service (IRS) action or proceeding, such as an investigation or audit, of which the defendant was aware. The justices must now decide the following: Whether a conviction under 26 U.S.C. 7212(a) for corruptly endeavoring to obstruct or impede the due administration of the tax laws requires proof that the defendant acted with knowledge of a pending Internal Revenue Service action.