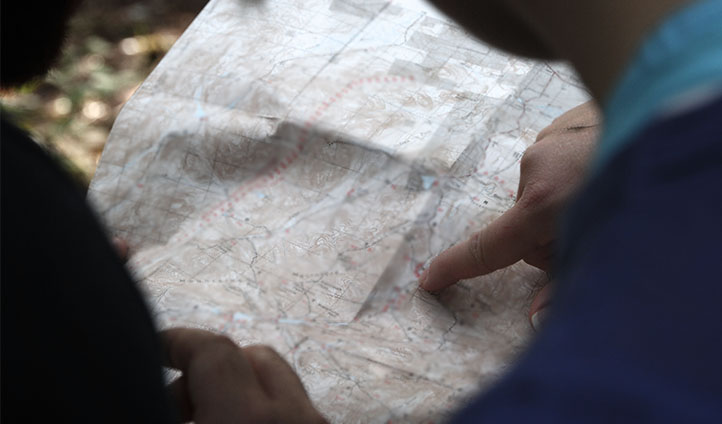 In Davis v Bandemer, 478 U.S. 109 (1986), the U.S. Supreme Court held that held partisan gerrymandering claims were justiciable. However, the justices failed to agree on a legal standard to address them.

In 1982, appellee Indiana Democrats filed suit against state officials, alleging that the 1981 reapportionment plan constituted a political gerrymander intended to disadvantage Democrats, and that the particular district lines that were drawn and the mix of single-member and multimember districts were intended to and did violate their right, as Democrats, to equal protection under the Fourteenth Amendment.

The Court reversed. By a vote of 6-3, the Court held that “political gerrymandering cases are properly justiciable under the Equal Protection Clause.” Justice Byron White wrote on behalf of the majority, which included Justices William Brennan, Thurgood Marshall, Harry Blackmun, Lewis Powell, and John Paul Stevens. In support of the court’s ability to consider partisan gerrymandering claims, Justice White wrote:

Here, none of the identifying characteristics of a nonjusticiable political question are present. Disposition of the case does not involve this Court in a matter more properly decided by a coequal branch of the Government. There is no risk of foreign or domestic disturbance. Nor is this Court persuaded that there are no judicially discernible and manageable standards by which political gerrymandering cases are to be decided. The mere fact that there is no likely arithmetic presumption, such as the “one person, one vote” rule, in the present context does not compel a conclusion that the claims presented here are nonjusticiable. The claim is whether each political group in the State should have the same chance to elect representatives of its choice as any other political group, and this Court declines to hold that such claim is never justiciable. That the claim is submitted by a political group, rather than a racial group, does not distinguish it in terms of justiciability

By a vote of 7-2, the Court went on to hold that the District Court erred in holding that appellees had alleged and proved a violation of the Equal Protection Clause. According to the Court, although the apportionment law may have had a discriminatory effect on the Democrats, it was not “sufficiently adverse” to run afoul of the Constitution.

“A threshold showing of discriminatory vote dilution is required for aprima faciecase of an equal protection violation. The District Court’s findings of an adverse effect on appellees do not surmount this threshold requirement,” Justice White wrote. “The mere fact that an apportionment scheme makes it more difficult for a particular group in a particular district to elect representatives of its choice does not render that scheme unconstitutional.”