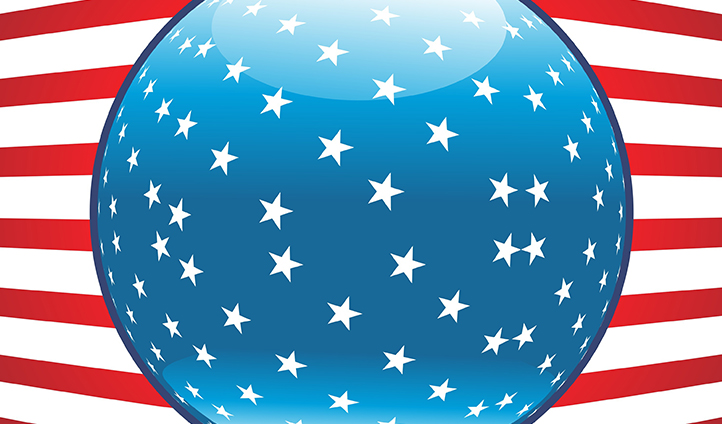 In Shapiro v McManus, 577 U.S. ___ (2015), the U.S. Supreme Court held that 28 U.S.C. §2284 (Section 2284) mandates that federal district courts refer cases to a three-judge panel when plaintiffs challenge the constitutionality of the apportionment of congressional districts. The Court’s decision was unanimous.

Section 2284 provides that a “district court of three judges shall be convened . . . when an action is filed challenging the constitutionality of the apportionment of congressional districts.” It further mandates that “the judge [presented with a request for a three-judge court] shall, unless he determines that three judges are not required, immediately notify the chief judge of the circuit, who shall designate two other judges” to serve.

Petitioners requested that a three-judge court be convened to consider their claim that Maryland’s 2011 congressional redistricting plan burdens their First Amendment right of political association. Concluding that no relief could be granted for this claim, the District Judge dismissed the action instead of notifying the Chief Judge of the Circuit to convene a three-judge court. The Fourth Circuit affirmed.

The Supreme Court unanimously reversed. It held that Section 2284 entitled the petitioners to make their case before a three-judge court. Justice Antonin Scalia wrote on behalf of the Court. He explained:

Section 2284(b)(1) merely clarifies that a district judge need not unthinkingly initiate the procedures to convene a three- judge court without first examining the allegations in the complaint. In short, all the district judge must “determin[e]” is whether the “request for three judges” is made in a case covered by §2284(a)—no more, no less.

The Court rejected the argument that the District Judge should have dismissed petitioners’ claim as “constitutionally insubstantial” under Goosby v. Osser, 409 U.S. 512 (1973).  As Justice Scalia noted, the Supreme Court has long distinguished between failing to raise a substantial federal question for jurisdictional purposes, which is what Goosby addressed, and failing to state a claim for relief on the merits, which is what the District Judge held. Under Bell v. Hood, 327 U.S. 678 (1946), only “wholly insubstantial and frivolous” claims implicate the former. Absent such obvious frivolity, “the failure to state a proper cause of action calls for a judgment on the merits and not for a dismissal for want of jurisdiction.”

The Court ultimately concluded that the petitioners’ claim easily cleared Goosby’s low bar. “Perhaps petitioners will ultimately fail on the merits of their suit,” Scalia wrote, but the law “entitles them to make their case before a three-judge district court.”

The current iteration of the Maryland gerrymandering case, now namedLamone v.Benisek, is currently under consideration by the Supreme Court.