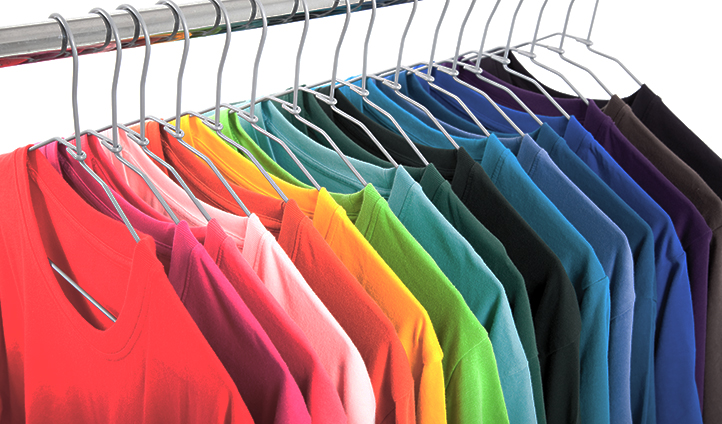 The U.S. Supreme Court heard oral arguments in six cases this week. One of the most closely-watched cases was Iancu v. Brunetti, which will determine whether the Lanham Act’s prohibition on the federal registration of “immoral” or “scandalous” trademarks runs afoul of the free speech clause of the First Amendment.

The dispute arises from the U.S. Patent and Trademark Office’s (USPTO) refusal of Erik Brunetti’s application to register the mark “FUCT” for his clothing line. The Federal Circuit disagreed, concluding that the Lanham Act’s scandalous-marks provision is unconstitutional.

The appeals court relied on Matal v. Tam, in which the Court struck down the federal ban on registering disparaging trademarks, holding that it violated the First Amendment to the U.S. Constitution. “We now hold that this provision violates the Free Speech Clause of the First Amendment,” Justice Samuel Alito wrote. “It offends a bedrock First Amendment principle: Speech may not be banned on the ground that it expresses ideas that offend.” The Supreme Court will again get the last word.

Below are the other cases before the Court:

Emulex Corp. v. Varjabedian: The case involves Section 14(e) of the Securities Exchange Act, which prohibits “mak[ing] any untrue statement of a material fact … in connection with any tender offer.” The Court will decide the following question: “Whether the Ninth Circuit correctly held, in express disagreement with five other courts of appeals, that Section 14(e) of the Securities Exchange Act of 1934 supports an inferred private right of action based on a negligent misstatement or omission made in connection with a tender offer.”

United States v. Davis: The Court must decide the following: Whether the subsection-specific definition of “crime of violence” in 18 U.S.C. 924(c)(3) (B), which applies only in the limited context of a federal criminal prosecution for possessing, using, or carrying a firearm in connection with acts comprising such a crime, is unconstitutionally vague. The Court has previously struck down similarly worded residual clauses as unconstitutionally vague in Johnson v. United States, 135 S. Ct. 2551 (2015), and Sessions v. Dimaya, 138 S. Ct. 1204 (2014).

McDonough v. Smith: The justices must decide what happens when the government fabricates evidence. The specific question is: “Whether the statute of limitations for a Section 1983 claim based on fabrication of evidence in criminal proceedings begins to run when those proceedings terminate in the defendant’s favor, as the majority of circuits have held, or whether it begins to run when the defendant becomes aware of the tainted evidence and its improper use, as the U.S. Court of Appeals for the 2nd Circuit held below.”