Prior Restraint Under Shuttlesworth v City of Birmingham 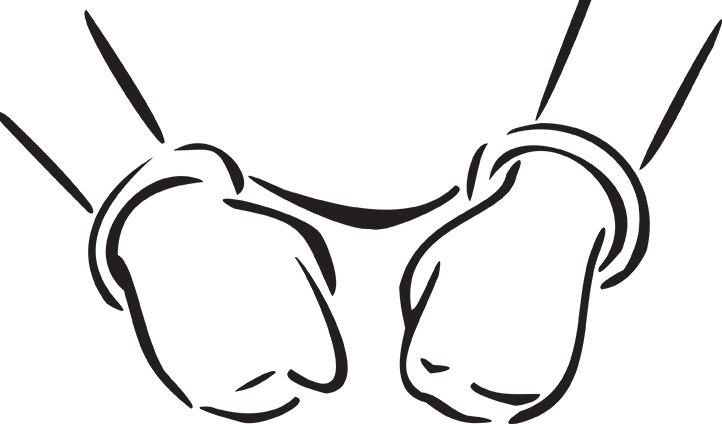 In Shuttlesworth v City of Birmingham, 394 U.S. 147 (1969), the U.S. Supreme Court reversed the conviction of an African American minister who was charged with violating a City of Birmingham ordinance requiring a permit prior to conducting a protest. According to the Court, the enforcement of the ordinance, which gave city officials broad discretion to deny permits, was as an unconstitutional prior restraint on speech.

Reverend Fred Shuttlesworth, an African American minister who helped lead 52 African Americans in an orderly civil rights march in Birmingham, Alabama in 1963, was arrested and convicted for violating § 1159 of the city’s General Code. The ordinance proscribed participating in any parade or procession on city streets or public ways without first obtaining a permit from the City Commission. Section 1159 permits the Commission to refuse a parade permit if its members believe “the public welfare, peace, safety, health, decency, good order, morals or convenience require that it be refused.”

Shuttlesworth had previously been advised by a member of the Commission that under no circumstances would he and his group be allowed to demonstrate in Birmingham. The Alabama Court of Appeals reversed the conviction on the grounds that § 1159, as written, unconstitutionally imposed an “invidious prior restraint” without ascertainable standards for the granting of permits, and that the ordinance had been discriminatorily enforced. However, the Alabama Supreme Court upheld Shuttlesworth’s conviction. It narrowly construed § 1159 as an objective, even-handed traffic regulation which did not allow the Commission unlimited discretion in granting or withholding permits.

In reaching its decision, the Court confirmed that a law subjecting the right of free expression in publicly owned places to the prior restraint of a license, without narrow, objective, and definite standards is unconstitutional. Moreover, a person faced with such a law may ignore it and exercise his First Amendment rights. Justice Potter wrote:

There can be no doubt that the Birmingham ordinance, as it was written, conferred upon the City Commission virtually unbridled and absolute power to prohibit any “parade,” “procession,” or “demonstration” on the city’s streets or public ways. For in deciding whether or not to withhold a permit, the members of the Commission were to be guided only by their own ideas of “public welfare, peace, safety, health, decency, good order, morals or convenience.” This ordinance as it was written, therefore, fell squarely within the ambit of the many decisions of this Court over the last 30 years, holding that a law subjecting the exercise of First Amendment freedoms to the prior restraint of a license, without narrow, objective, and definite standards to guide the licensing authority, is unconstitutional.

The Court went on to hold that the narrow construction that the State Supreme Court placed upon § 1159 in 1967 did not necessarily validate the petitioner’s 1963 conviction. Rather, the test, as set forth in Cox v. New Hampshire, 312 U. S. 569 (1941), was whether the ordinance was actually administered “so as not to deny or unwarrantedly abridge the right of assembly and the opportunities for the communication of thought and the discussion of public questions immemorially associated with resort to public places.”

The Court concluded that Shuttleworth’s conviction could not stand. “It is evident that the ordinance was administered so as, in the words of Chief Justice Hughes, ‘to deny or unwarrantedly abridge the right of assembly and the opportunities for the communication of thought . . . immemorially associated with resort to public places.’”