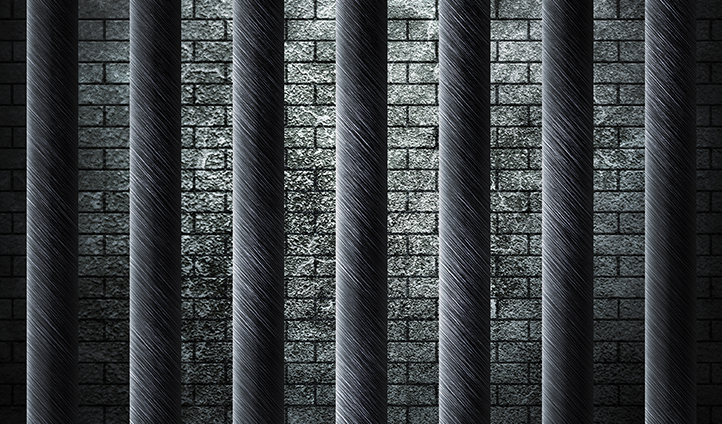 In Mont v United States, 587 U. S. ____ (2019), the U.S. Supreme Court held that pretrial detention tolls a term of federal supervised release if a court credits that period of pretrial detention toward a sentence for a new conviction. Justice Ruth Bader Ginsburg joined the Court’s conservative block in the 5-4 decision.

The case centered on how to interpret 18 U.S.C. § 3624(e). It provides that a “term of supervised release does not run during any period in which the person is imprisoned in connection with a conviction for a Federal, State, or local crime unless the imprisonment is for a period of less than 30 consecutive days.”

Jason Mont was released from federal prison in 2012 and began a five-year term of supervised release that was scheduled to end on March 6, 2017. On June 1, 2016, he was arrested on state drug trafficking charges and has been in state custody since that time. In October 2016, Mont pleaded guilty to state charges. He then admitted in a filing in Federal District Court that he violated his supervised-release conditions by virtue of the new state convictions, and he requested a hearing.

The District Court scheduled a hearing for November but later rescheduled it several times to allow the state court to first sentence Mont. On March 21, 2017, Mont was sentenced to six years’ imprisonment, and his roughly 10 months of pretrial custody were credited as time served. On March 30, the District Court issued a warrant for Mont and set a supervised-release hearing.

Mont then challenged the District Court’s jurisdiction on the ground that his supervised release had been set to expire on March 6. The District Court ruled that it had jurisdiction under 18 U.S.C. §3583(i) based on a summons it had issued in November 2016. It then revoked Mont’s supervised release and ordered him to serve an additional 42 months’ imprisonment to run consecutive to his state sentence.

The Sixth Circuit affirmed on alternative grounds, holding that Mont’s supervised-release period was tolled under §3624(e). Because the roughly 10 months of pretrial custody was “in connection with [Mont’s] conviction” and therefore tolled the period of supervised release, the court concluded that there was ample time left on Mont’s term of supervised release when the March warrant issued.

By a vote of 5-4, the Supreme Court held that if the court’s later imposed sentence credits the period of pretrial detention as time served for the new offense, then the pretrial detention also tolls the supervised-release period. Justice Clarence Thomas wrote on behalf of the majority.

The majority largely relied on the text and statutory context of §3624(e) to reach its decision. Justice Thomas first noted that the definition of “is imprisoned” may well include pretrial detention. “Both now and at the time Congress created supervised release, the term ‘imprison’ has meant ‘[t]o put in a prison,’ ‘to incarcerate,’ ‘[t]o confine a person, or restrain his liberty, in any way,’” Justice Thomas wrote. “These definitions encompass pretrial detention, and, despite the dissent’s reliance on a narrower definition, even Mont has not pressed any serious argument to the contrary.”

The majority further concluded that the phrase “in connection with a conviction” encompasses a period of pretrial detention for which a defendant receives credit against the sentence ultimately imposed. “Here, however, we need not consider the outer bounds of the term ‘in connection with,’ as pretrial incarceration is directly tied to the conviction when it is credited toward the new sentence,” Justice Thomas wrote. “The judgment of the state court stated as much, crediting the pretrial detention that Mont served while awaiting trial and sentencing for his crimes against his ultimate sentence for those same crimes.”

Justice Sonia Sotomayor authored a dissent, which was joined by Justices Stephen Breyer, Elena Kagan, and Neil Gorsuch. Justice Sotomayor argued that the majority erred “by adopting a backward-looking approach at odds with the statute’s language and by reading the terms ‘imprisoned’ and ‘in connection with’ in unnatural isolation.”

Justice Sotomayor further maintained that the majority’s interpretation would create “a serious risk of unfairness” for defendants. “Offenders in pretrial detention will have no notice of whether they are bound by the terms of supervised release,” she wrote. “This effectively compels all offenders to comply with the terms of their release, even though only some will ultimately get credit for that compliance because otherwise they risk being charged with a violation if their supervised release term is not tolled.”