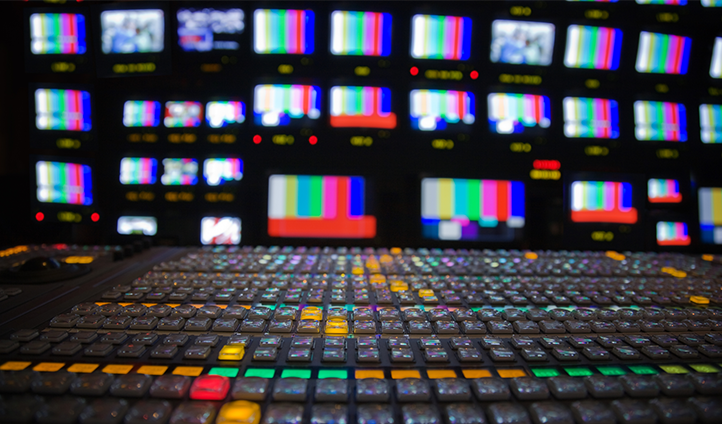 Respondents DeeDee Halleck and Jesus Papoleto Melendez produced a film critical of MNN to be aired on MNN’s public access channels. While MNN televised the film, it later suspended Halleck and Melendez from all MNN services and facilities. The producers sued, claiming that MNN violated their First Amendment free-speech rights when it restricted their access to the public access channels because of the content of their film.

[W]here, as here, federal law authorizes setting aside channels for public access to be ‘the electronic marketplace of ideas,’ state regulation requires cable operators to provide at least one public access channel, a municipal contract requires a cable operator to provide four such channels, and a municipal official has designated a private corporation to run those channels, those channels are public forums.

The Supreme Court reversed by a vote of 5-4, holding that MNN is not a state actor subject to the First Amendment. Justice Brett Kavanaugh wrote on behalf of the majority.

In reaching its decision, the majority highlighted that the First Amendment’s Free Speech Clause prohibits only governmental, not private, abridgment of speech. Under the Court’s state-action doctrine, a private entity may qualify as a state actor when the entity exercises “powers traditionally exclusively reserved to the State.” Jackson v. Metropolitan Edison Co., 419 U.S. 345 (1974). However, in Flagg Bros., Inc. v. Brooks, 436 U.S. 149 (1978), the Court has also held that “very few” functions fall into that category.

“Under the state-action doctrine as it has been articulated and applied by our precedents, we conclude that operation of public access channels on a cable system is not a traditional, exclusive public function. Moreover, a private entity such as MNN who opens its property for speech by others is not transformed by that fact alone into a state actor,” Justice Kavanaugh wrote. “In operating the public access channels, MNN is a private actor, not a state actor, and MNN, therefore, is not subject to First Amendment constraints on its editorial discretion.

Justice Sonia Sotomayor authored a dissenting opinion, which was joined by Justices Ruth Bader Ginsburg, Stephen Breyer, and Elena Kagan. According to the dissenters, MNN “stepped into the City’s shoes and thus qualifies as a state actor, subject to the First Amendment like any other.”