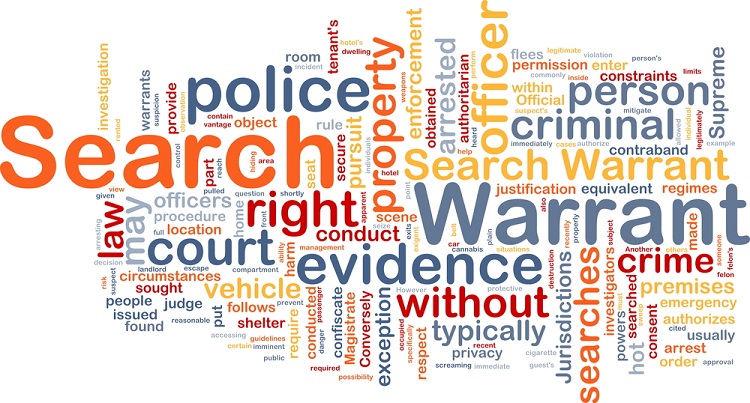 The U.S. Supreme Court recently granted certiorari in Lange v. California. The Fourth Amendment case will address whether police pursuits for misdemeanors justify a warrantless entry, an issue which has divided the lower courts.

The Fourth Amendment provides in relevant part: “The right of the people to be secure in their persons, houses, papers, and effects, against unreasonable searches and seizures, shall not be violated, and no Warrants shall issue, but upon probable cause.”

Absent consent or “exigent circumstances,” a police officer generally can’t enter into a home to conduct a search or make an arrest without obtaining a warrant. Without a warrant, such a search or arrest is unreasonable under the Fourth Amendment. The exigent circumstances exception applies to situations requiring prompt police action. Courts have held that such situations may arise when officers are responding to or investigating criminal activity, including being in “hot pursuit” of a fleeing suspect.

In January 2017, Arthur Lange was charged with two misdemeanor violation of driving under the influence of alcohol and with the infraction of operating a vehicle’s sound system at excessive levels.In March 2017, Lange moved to suppress evidence arguing a police officer’s warrantless entry into his home violated the Fourth Amendment. At the hearing on the motion, California Highway Patrol Officer Aaron Weikert testified that on October 7, 2016, at around 10:20 p.m., he was parked perpendicular to State Route Highway 12 in Sonoma County. He observed a car “playing music very loudly,” and the driver—later identified as Lange—honked the car’s horn four or five times.

Lange moved to suppress the evidence Officer Weikert obtained after entering his garage, arguing that the officer’s “warrantless entry into his home violated the Fourth Amendment.” In response, the State asserted that Lange’s “fail[ure] to stop after the officer activated his overhead lights” created “probable cause to arrest” for the separate, uncharged misdemeanors of failing to obey a lawful order and obstructing a peace officer. The State further argued that because Officer Weikert had probable cause to arrest for those misdemeanors, his brief pursuit from the street to Lange’s driveway created an exigency sufficient to justify a warrantless entry.

The court denied the suppression motion, and an appellate court affirmed. While his criminal appeal was pending, Lange filed a successful civil petition to overturn the related suspension of his driver’s license. Disagreeing with the criminal court, the civil court held that Officer Weikert’s warrantless entry violated the Fourth Amendment. The court found “no evidence Lange knew the officer was following him, nor any evidence Lange was attempting to flee.” Id. It therefore concluded that Officer Weikert lacked probable cause for anything other than the two noise infractions, and that those infractions could not justify a warrantless entry.

The California First District Court of Appealaccepted a transfer of the criminal appeal and affirmedLange’s conviction.In so ruling, the court specifically rejected Mr. Lange’s argument that “the exigent circumstance of ‘hot pursuit’ should be limited to ‘true emergency situations,’ not the investigation of minor offenses.” Lange appealed to the U.S. Supreme Court.

In his petition for writ of certiorari, Lange noted that the Supreme Court’s exigent circumstances precedents have not yet addressed pursuits involving suspected misdemeanors, which are by far the most common basis for arrest. “Lacking specific guidance from this Court, federal courts of appeals and state courts of last resort have split into the two camps identified in Stanton,” his petition stated. “Some hold that pursuit of a misdemeanor suspect always qualifies as an exigent circumstance. Others reject that categorical rule and instead ask the same fact-specific question that governs in other exigent-circumstances cases: Whether officers faced a ‘compelling need for official action’ and had ‘no time to secure a warrant.’”

On October 19, 2020, the Supreme Court granted certiorari. The justices have agreed to consider the following question: “Does pursuit of a person who a police officer has probable cause to believe has committed a misdemeanor categorically qualify as an exigent circumstance sufficient to allow the officer to enter a home without a warrant?”

Oral arguments have not yet been scheduled. However, a decision is expected before the Term ends in June 2021.