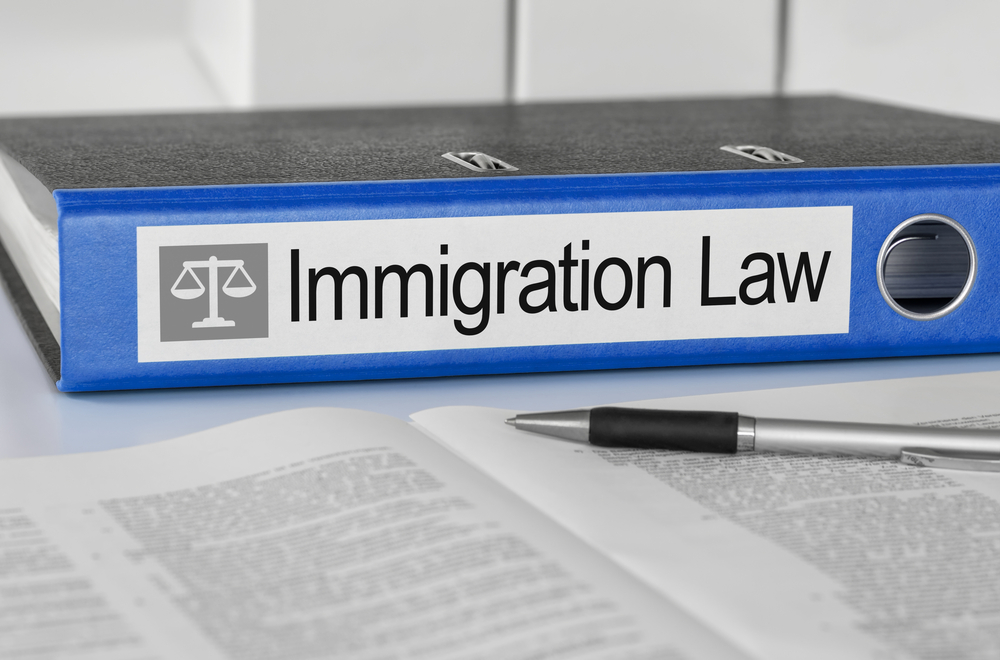 In Johnson v. Guzman Chavez, 594 U. S. ____ (2021), the U.S. Supreme Court held that the detention of noncitizens ordered removed from the United States who reenter without authorization is governed by 8 U.S.C. § 1231, which means such noncitizens are not entitled to a bond hearing.

Federal immigration law establishes procedures for removing aliens living unlawfully in the United States as well as for determining whether such persons are detained during removal proceedings. The Department of Homeland Security (DHS) may arrest and detain an alien “pending a decision on whether the alien is to be removed from the United States.” An alien detained under 8 U.S.C. §1226(a) may generally apply for release on bond or conditional parole. If an alien is ordered removed and the order becomes “administratively final,” detention becomes mandatory. If an alien removed under this process reenters the country without authorization, that person faces reinstatement of “the prior order of removal from its original date.” That order “is not subject to being reopened or reviewed,” and the alien “shall be removed under the prior order at any time after reentry.”

Respondents are aliens who were removed from the United States and later reentered without authorization. When DHS reinstated their prior removal orders, each respondent sought withholding-only relief to prevent DHS from executing those orders based on fear of re- turning to their home country as designated in the removal orders. While respondents’ withholding-only proceedings were pending, DHS detained respondents, and respondents sought release on bond, which was initially denied. The Government opposed their release, maintaining that because respondents were detained under 8 U.S.C. §1231, not §1226, they were not entitled to bond hearings. Respondents filed habeas proceedings in District Court, seeking a declaration that §1226 governs their detention, as well as an injunction ordering the Government to grant them individualized bond hearings consistent with §1226. The District Court entered summary judgment for respondents, and the Fourth Circuit Court of Appeals affirmed.

By a vote of 6-3, the U.S. Supreme Court reversed. According to the majority, Section §1231, not §1226, governs the detention of aliens subject to reinstated orders of removal. Justice Samuel Alito wrote on behalf of the majority.

According to the majority, the finality of an order of removal is not dependent upon the outcome of withholding proceedings. “Once an alien has been ordered removed from the United States … and that order has been reinstated under (Section 1231), the alien cannot go back in time, so to speak,” Alito wrote.

The majority rejected the respondents’ argument that because an immigration judge or the Board of Immigration Appeals (BIA) might determine that DHS cannot remove an alien to the specific country designated in the removal order, the question whether the alien is “to be removed” remains “pending” and is therefore governed by §1226. As Justice Alito noted, when an immigration judge grants an application for withholding of removal, DHS is prohibited from removing the alien to that particular country, not from the United States.

Justice Alito also maintained that the majority’s interpretation makes the most sense, arguing that a contrary reading would undermine Congress’s judgment regarding the detention of different groups of aliens who posed different flight risks. He wrote:

Aliens who have not been ordered removed are less likely to abscond because they have a chance of being found admissible, but aliens who have already been ordered removed are generally inadmissible. . . . The only apparent relief they can hope to obtain is a grant of withholding-only relief [from being sent back to a particular country], and they would seem to still have a chance to get that relief if they absconded and were again apprehended. In addition, aliens who reentered the country illegally after removal have demonstrated a willingness to violate the terms of a removal order, and they therefore may be less likely to comply with the reinstated order. . . . Congress had obvious reasons to treat these two groups differently.

Justice Stephen Breyer authored a dissent, which was joined by Justices Sonia Sotomayor and Elena Kagan. The dissenters maintained that the respondents’ removal orders were not final because, by seeking withholding, they were essentially “seeking what is in effect a modification of, a change in, or a withholding of, the ‘prior order of removal.’” Accordingly, Section 1226 should apply.

Justice Breyer also questioned whether the majority’s interpretation reflects what Congress intended. “Why would Congress want to deny a bond hearing to individuals who reasonably fear persecution or torture, and who, as a result, face proceedings that may last for many months or years,” he wrote.