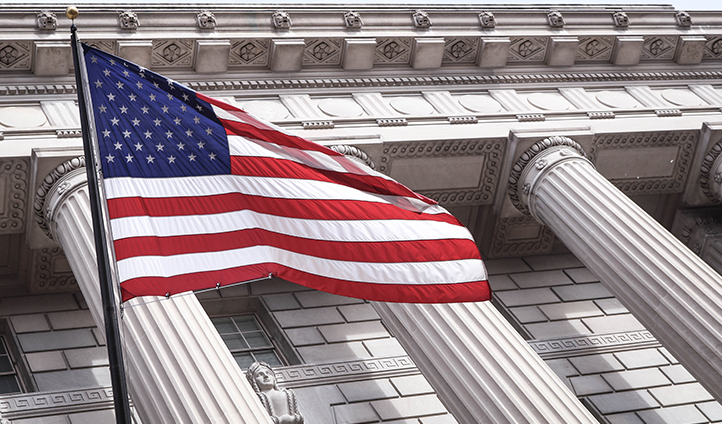 The U.S. Supreme Court recently granted the federal government’s request to fully implement President Donald Trump’s September 24 proclamation while the federal appeals courts continue to consider legal challenges. More commonly referred to as the “travel ban,” the order restricts entry into the United States by most citizens of eight countries.

While the decision is considered a victory for the Trump Administration, it does not address the legal merits of the travel ban. The litigation will continue and may very well be decided by the Court.

Prior Court Rulings on the Travel Ban

As discussed more fully in a prior article on the travel ban, President Trump’s March 6 executive order, Protecting the Nation From Foreign Terrorist Entry Into the United States, Exec. Order No. 13780 (EO), suspended the entry of nationals from six Muslim countries for 90 days. The EO stated that the temporary ban is necessary to prevent dangerous individuals from entering the country while the Executive works to establish “adequate standards . . . to prevent infiltration by foreign terrorists.” The EO also suspends “decisions on applications for refugee status” and “travel of refugees into the United States under the USRAP” for 120 days following its effective date.

On September 24, President Trump issued a new proclamation restricting travel to the United States for citizens from eight countries, which replaced provisions of the existing travel ban that expired on the same day.  The third version of the travel ban was also met with legal challenges, and two federal district courts issued temporary injunctions blocking implementation. One trial court held that the September 24 proclamation exceeds the authority granted to the president by Congress, while the other held that the order unconstitutionally discriminates against Muslims.

The Supreme Court granted the applications to stay the preliminary injunctions in both Trump v. Hawaii and Trump v. International Refugee Assistance Project. Justices Ruth Bader Ginsburg and Sonia Sotomayor would have denied the government’s request.

While the Supreme Court’s decision allows the travel ban to take effect, it does not end the legal challenges against it. In its order, the justices acknowledge that the cases will likely end up before them.