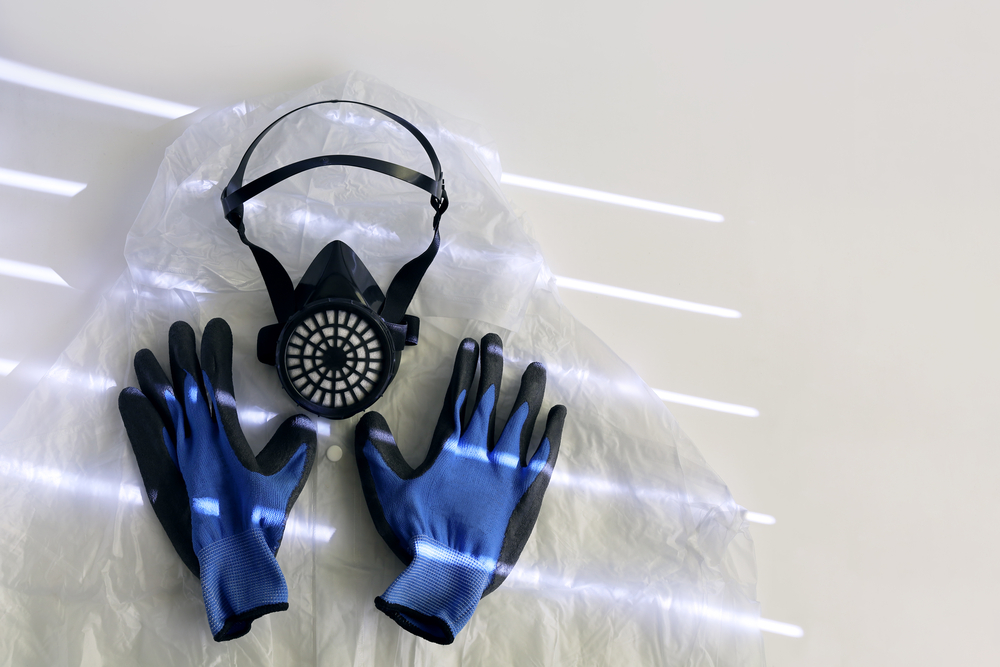 On April 9, 2021, the U.S. Supreme Court ruled in Tandon v. Newsom, 593 U. S. ____ (2021) that California’s COVID-19 restrictions on religious gatherings in homes likely run afoul of the First Amendment’s Free Exercise Clause. Accordingly, the Court granted an injunction pending disposition of the appeal in the Ninth Circuit Court of Appeals.

The case involves California’s COVID-19 restrictions on “gatherings,” defined as “social situations that bring together people from different households at the same time in a single space or place.” On November 13, 2020, the State issued guidance “[l]imiting attendance at gatherings.” Under the Gatherings Guidance, individuals may attend a “private gathering” outdoors in all parts of the State, and indoors in all counties except those designated as Tier 1 based on current health conditions. Such gatherings must be limited to no more than three households (whether indoor or outdoor), and attendees are required to wear masks and physically distance from one another.

The trial court denied the motion for preliminary injunction. The court concluded that the private gatherings restrictions did not violate the Free Exercise Clause because they “[are] neutral and of general applicability.” The Ninth Circuit Court of Appeals affirmed, agreeing that the State’s private gatherings restrictions are “neutral and generally applicable.” It rejected plaintiffs’ contention that the State unconstitutionally failed to apply the same restrictions—including the three-household limitation—to “a host of comparable secular activities,” such as “entering crowded train stations, airports, malls, salons, and retail stores, waiting in long check-out lines, and riding on buses.” It further found that the plaintiffs “are making the wrong comparison because the record does not support that private religious gatherings in homes are comparable—in terms of risk to public health or reasonable safety measures to address that risk—to [the] commercial activities” listed by plaintiffs.

The plaintiffs sought relief from the Supreme Court, asking it to grant an injunction. “Under these rules, Pastor Wong and Karen Busch can sit for a haircut with 10 other people in a barbershop, eat in a half-full restaurant (with members of 20 different families), or ride with 15 other people on a city bus, but they cannot host three people from different households for a Bible study indoors or in their backyards. The State thus treats religious exercise far more harshly than secular activities,” they argued.

A divided Supreme Court granted the application for a preliminary injunction and enjoined enforcement of the Gatherings Guidance. Chief Justice John Roberts would have denied the application, as would Justice Elena Kagan, who filed a dissenting opinion joined by Justices Stephen Breyer and Sonia Sotomayor.

“Applicants are likely to succeed on the merits of their free exercise claim; they are irreparably harmed by the loss of free exercise rights ‘for even minimal periods of time’; and the State has not shown that ‘public health would be imperiled’ by employing less restrictive measures,” the Court wrote in a per curium opinion. “Accordingly, applicants are entitled to an injunction pending appeal.”

The Court made four points in support of its decision. Citing its previous decision in Roman Catholic Diocese of Brooklyn v. Cuomo, 592 U.S. ___, ___–___ (2020), the Court stated that government regulations are not neutral and generally applicable, and therefore trigger strict scrutiny under the Free Exercise Clause, whenever they treat any comparable secular activity more favorably than religious exercise. “It is no answer that a State treats some comparable secular businesses or other activities as poorly as or even less favorably than the religious exercise at issue,” the Court wrote. Second, the Court the emphasized that “whether two activities are comparable for purposes of the Free Exercise Clause must be judged against the asserted government interest that justifies the regulation at issue,” noting that “[c]omparability is concerned with the risks various activities pose, not the reasons why people gather.”

Third, the Court stated that the government has the burden to establish that the challenged law satisfies strict scrutiny. Citing Judge Gorsuch in South Bay United Pentecostal Church v. Newsom, 592 U. S. ___, ___ (2021), the Court found that to do so in this context, it must do more than assert that certain risk factors “are always present in worship, or always absent from the other secular activities” the government may allow. “Instead, narrow tailoring requires the government to show that measures less restrictive of the First Amendment activity could not address its interest in reducing the spread of COVID,” the Court wrote. “Where the government permits other activities to proceed with precautions, it must show that the religious exercise at issue is more dangerous than those activities even when the same precautions are applied. Otherwise, precautions that suffice for other activities suffice for religious exercise too.”

Fourth, the Court noted that even if the government withdraws or modifies a COVID restriction in the course of litigation, that does not necessarily moot the case. “And so long as a case is not moot, litigants otherwise entitled to emergency injunctive relief remain entitled to such relief where the applicants ‘remain under a constant threat’ that government officials will use their power to reinstate the challenged restrictions,” the Court wrote.

The Count went on to apply the above principles to the facts of the case. First, the Court noted that California treats some comparable secular activities more favorably than at-home religious exercise, permitting hair salons, retail stores, personal care services, movie theaters, private suites at sporting events and concerts, and indoor restaurants to bring together more than three households at a time. It went on to emphasize that the Ninth Circuit did not conclude that those activities pose a lesser risk of transmission than applicants’ proposed religious exercise at home. “The Ninth Circuit erroneously rejected these comparators simply because this Court’s previous decisions involved public buildings as opposed to private buildings,” the Court wrote.

Third, the Court found that instead of requiring the State to explain why it could not safely permit at-home worshipers to gather in larger numbers while using precautions used in secular activities, the Ninth Circuit erroneously declared that such measures might not “translate readily” to the home. “The State cannot ‘assume the worst when people go to worship but assume the best when people go to work,’” the Court wrote. Although California officials changed the challenged policy shortly after the application was filed, the Court noted that the previous restrictions remain in place until April 15th, and “officials with a track record of ‘moving the goalposts’ retain authority to reinstate those heightened restrictions at any time.”