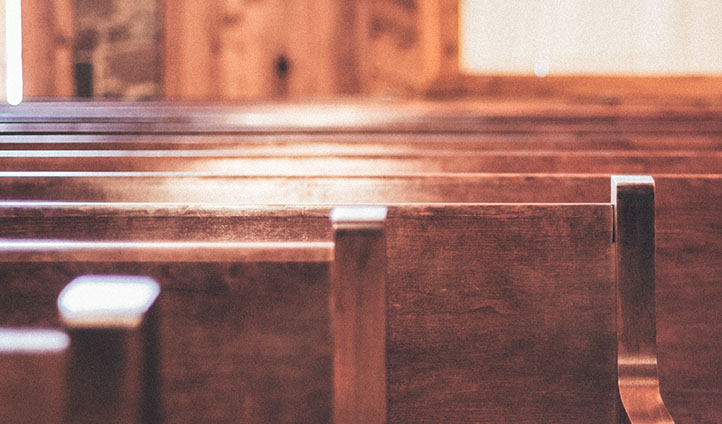 In Richmond Newspapers Inc v Virginia, 448 U.S. 555 (1980), the U.S. Supreme Court held that the right to attend criminal trials was “implicit in the guarantees of the First Amendment.”

At the commencement of a defendant’s fourth trial on a murder charge (his conviction after the first trial having been reversed on appeal, and two subsequent retrials having ended in mistrials), the Virginia trial court granted the defense counsel’s motion that the trial closed to the public without any objections having been made.

Later that same day, however, the trial judge granted the request of the appellants, a newspaper and two of its reporters who were present in the courtroom, for a hearing on a motion to vacate the closure order. Appellants’ counsel contended that constitutional considerations mandated that, before ordering closure, the court should first decide that the defendant’s rights could be protected in no other way. However, the trial judge denied the motion, saying that, if he felt that the defendant’s rights were infringed in any way and others’ rights were not overridden, he was inclined to order closure, and ordered the trial to continue “with the press and public excluded.”

The court ultimately found the defendant not guilty. Thereafter, the court granted appellants’ motion to intervene nunc pro tunc in the case, and the Virginia Supreme Court dismissed their mandamus and prohibition petitions and, finding no reversible error, denied their petition for appeal from the closure order.

By a vote of 7-1, the Court sided with Richmond Newspaper Inc. Chief Justice Warren E. Burger authored a plurality opinion.

In his opinion, Chief Justice Burger highlighted that criminal trials have historically been open to the public. He went on to explain that the Constitution affords protection against exclusion of the public from criminal trials. He wrote:

The First Amendment, in conjunction with the Fourteenth, prohibits governments from “abridging the freedom of speech, or of the press; or the right of the people peaceably to assemble, and to petition the Government for a redress of grievances.” These expressly guaranteed freedoms share a common core purpose of assuring freedom of communication on matters relating to the functioning of government. Plainly it would be difficult to single out any aspect of government of higher concern and importance to the people than the manner in which criminal trials are conducted; as we have shown, recognition of this pervades the centuries-old history of open trials and the opinions of this Court.

The Court rejected the argument that the right of the public to attend trials does not exist because the Constitution fails to spell it out. “The right to attend criminal trials is implicit in the guarantees of the First Amendment; without the freedom to attend such trials, which people have exercised for centuries, important aspects of freedom of speech and of the press could be eviscerated,” the Chief Justice wrote.

Justice William Rehnquist authored a dissent. He argued that “if the prosecution and the defense find that they have adequate reasons to close a trial to the public, this should be upheld by the Courts.”